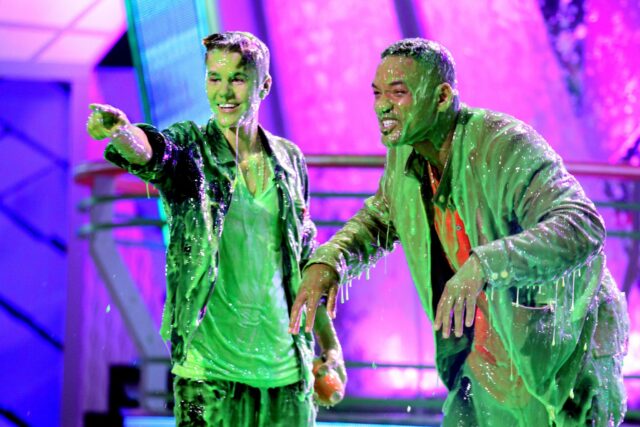 For many years, electronic music was considered an underground genre that stayed within the walls of dance clubs and warehouses. Thanks to the hard work and patience of artists with a passion for synths and bass, the genre has rapidly grown and made its way into the mainstream. After capturing the hearts of all us twenty-somethings, the genre now has the kids hooked.

This doesn\’t come as much of a surprise when you consider the fact that the global electronic industry was worth $7.1 billion in 2016, according to the International Music Summit (IMS) Business Report. With the continual expansion of the industry, it\’s safe to say we\’ll be hearing our favorite dance floor beats in more unusual places.

The Kids\’ Choice Awards will take place on March 11 on Nickelodeon.