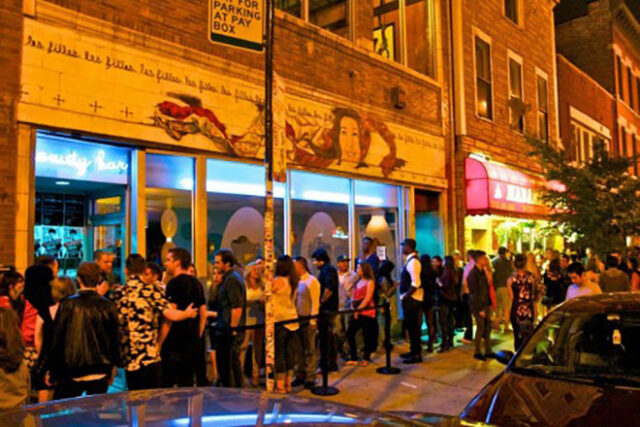 Venues across the Chicagoland area are being targeted to recall and collect back taxes related to live performances. Cook County is going after dance venues, claiming that their events do not count as live music. These music venues are currently exempt from paying a 3% tax on cover and ticket fees due to a code which protects \”live theatrical, live musical or other live cultural performances.\” Cook County is attempting to remove multiple venues\’ tax exempt status, simply because they believe that their events are not considered live music.

Back in 2006, a decision was made which categorized DJing and other electronic performances as \”live.\” This was to stand in place as long as the use of \”technical manipulation, singing, speaking dancing or other activity\” was present in the performances.

For certain Chicago venues, this decision means paying hundreds of thousands of dollars. Some may even be forced to close their doors. Beauty Bar, a nightclub chain with a location in Chicago, may owe up to $200,000 if the court makes an official decision in this case.