Home Music New Music to Watch out for at TomorrowWorld 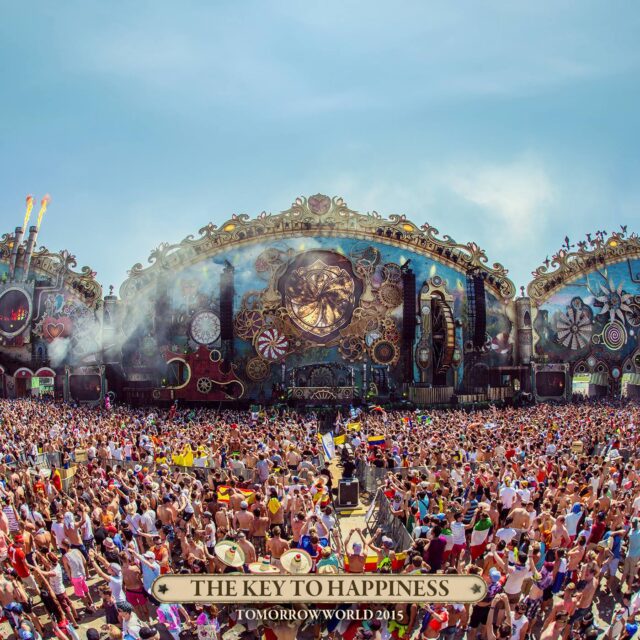 TomorrowWorld is right around the corner and that means new music is coming our way. Here are just a few new songs that have recently just been released that you should keep on the look out for at TomorrowWorld.

\”Until You Were Gone\” is the name of the song with vocals by Emily Warren. Tritonians and Chainsmokers fans are already buzzing about how pure and beautiful this song is. This song has so much emotion behind it which makes it even better. The lyrics are meaningful and just hits you right in the feels again and again.

\”Odesza vs. Cedric Grevais Say My Name (Feat. Zyra)\” came out about a year ago and took over the festival scene. Odesza is who originally came out with this beautiful song with the vocals by Zyra. However, Cedric Grevais just released his remix of the song Wednesday and all I could picture was hearing this song being played at main stage with the sunsetting in the background. This remix is a much faster tempo than the original and it just makes you want to dance forever.

\”Techno\” has a release date set for October 5 but this track will be no stranger for getting the crowd going at TomorrowWorld. VINAI has produced yet again another head banger of a song that will have festival goers bouncing up and down. It is a never ending rollercoaster of bass drops that just keep you wanting more and more.

\”Whatever\” is a new original track from Kaskade with vocals featured by KOLAJ. It is safe to say that a lot of new Kaskade will be making its way to Chattahoochee Hills, Georgia considering Kaskade\’s new album, Automatic which drops on September 25, is the same day that Kaskade is scheduled to play main stage from 10:00 p.m. till 11:00 p.m. This song takes you on a journey of old Kaskade and its perfect for vibing out to.

\”Off The Hook\” was just released on SoundCloud on Monday and its a new collaboration featuring Hardwell and Armin van Buuren. This is one of those tracks where it will use the lasers to help better tell its story and make the experience even better. This song is going to make everyone want to get off their feet and just leave it all out on the dance floor.