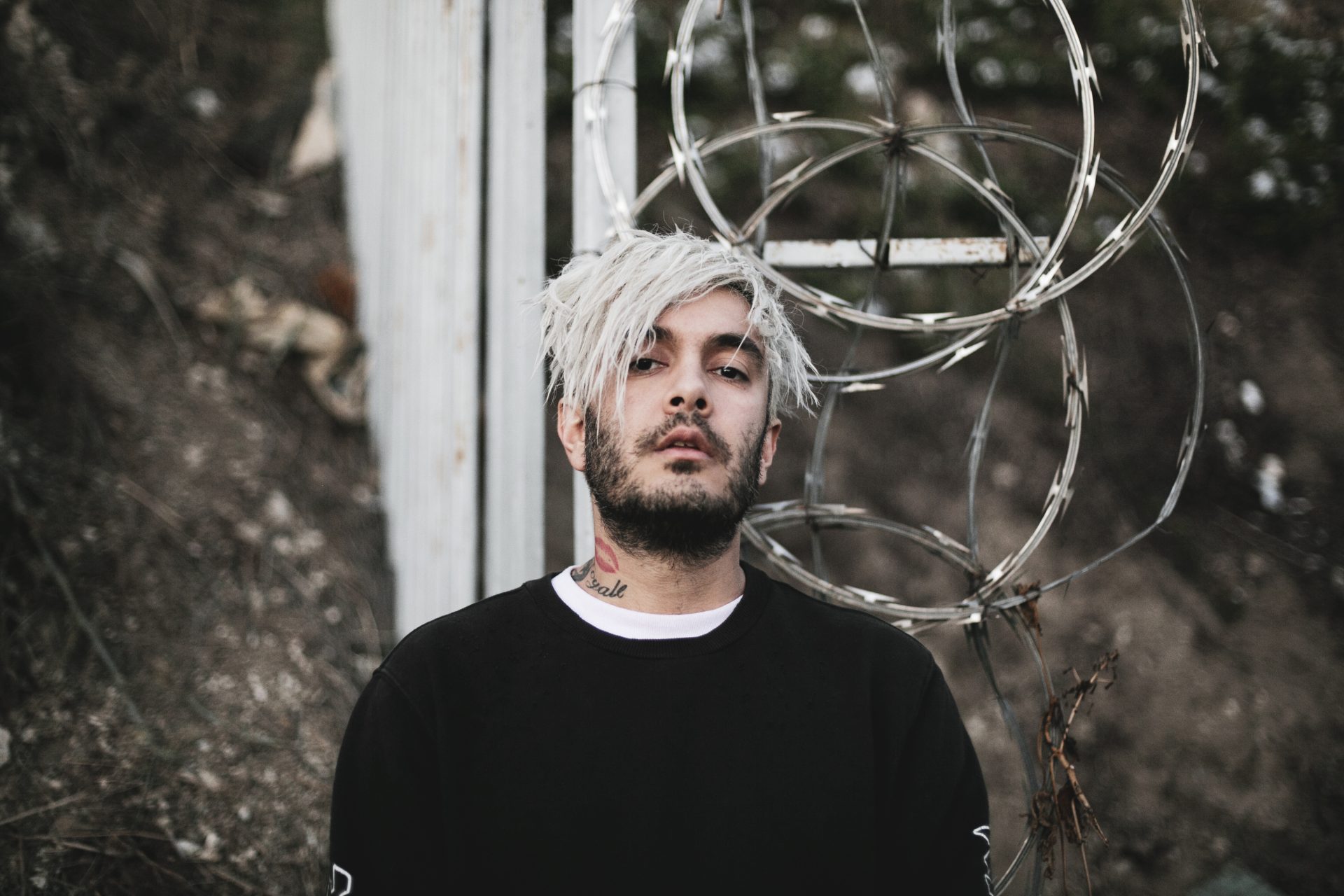 New for you today is a monumental trap collaboration between Australian audio engineering prodigy Naderi and genre-defying electronic artist Vincent titled ‘Wasted Time.’ This is somewhat of a coming out party for Naderi who’s been a behind-the-scenes producer and audio engineer for most of his career. Hailing from Sydney, he was one of the pioneers of the Australian bass scene, working very closely with Flume and What So Not early on to help them develop the sounds which became known as “Future Bass” and “Australian Trap.” He’s worked alongside electronic music’s biggest superstars on groundbreaking albums like Flume’s Grammy award-winning ‘SKIN‘, Marshmello’s ‘Joytime III’ and Alison Wonderland’s ‘AWAKE.’ Now he’s teamed up with Canadian producer Vincent to release only his second original song ever. Expect much more to come from the young artist-to-watch.