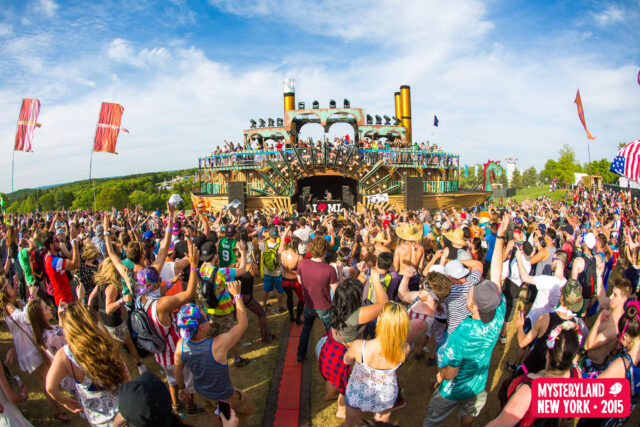 The rumors are true – Mysteryland USA has confirmed that it is cancelled. The festival organizers have not yet stated a specific reason for the cancellation, but we can gather some facts from recent news. ID&T, the company that owns Mysteryland, has recently cancelled another major festival, Tomorrowworld in Atlanta. Due to the fiasco that was its 2015 edition, the latter festival was shut down from operating in Georgia. With this next major cancellation, ID&T faces complications as its ticket revenues have significantly dropped.

Ekali, one of the artists on the lineup, has confirmed that he has been notified of the cancellation:

Social media activity on Mysteryland’s pages has been down since March 31. The festival is expected to release a statement this weekend on its cancellation, but little points to an actual explanation of what happened. We are saddened by the news, as we hoped the unique vibe of Mysteryland USA could make it one of the premier electronic music festivals of the east coast. 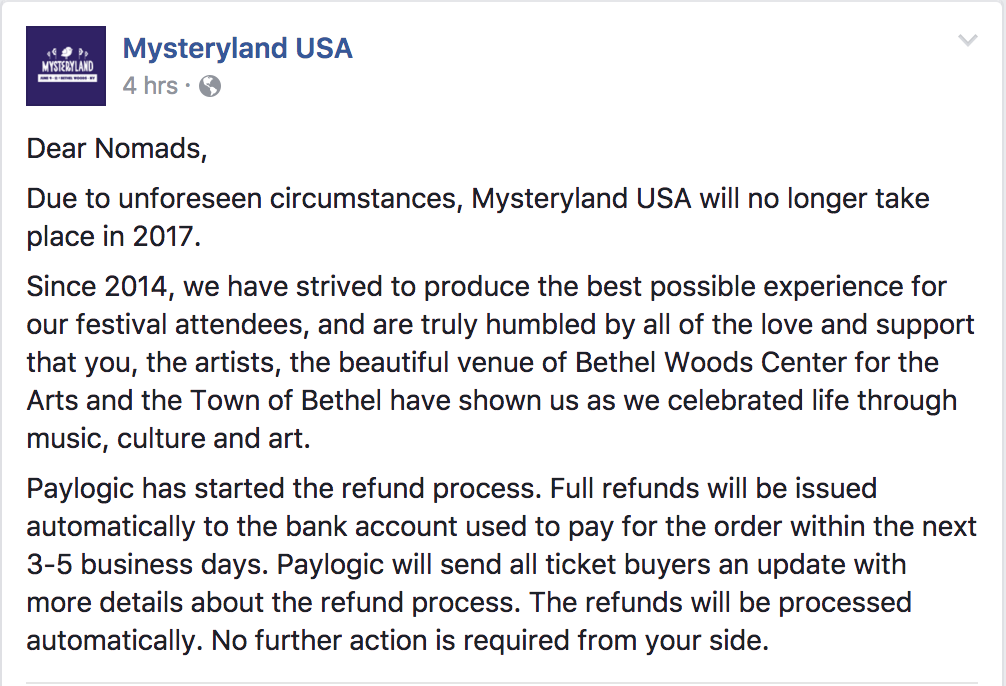