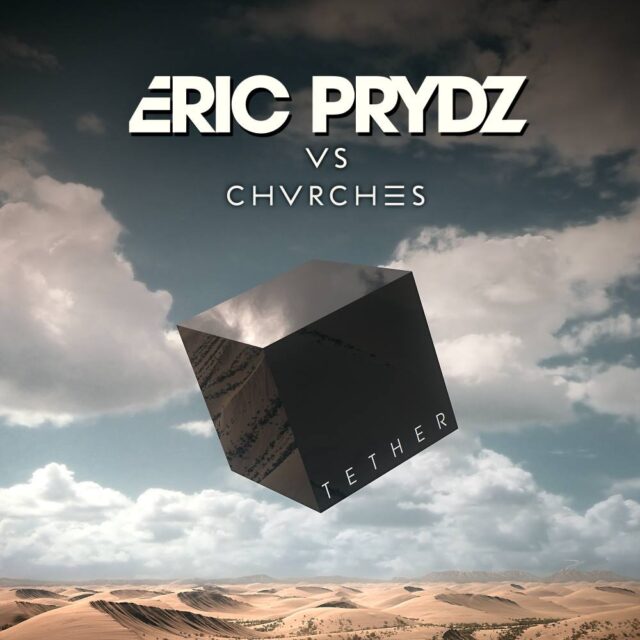 There\’s no doubt that you\’ve come across the Eric Prydz vs. CHVRCHES version of \”Tether,\” whether you heard it live, caught the premiere on BBC Radio 1, or have listened to the preview on the Swedish producer\’s SoundCloud.

Since it\’s debut at Ultra Miami in 2013, the rendition, which captures more of a dream-like essence, has taken fans on a listening experience that makes the original just a little more magical, and it sits well in any Eric Prydz set. It is also at the center of this #Music Monday and worth listening to a few hundred times. We hope you love it as much as we do!

The rework is available on Beatport as of today via Pryda Recordings. Eric Prydz will take over at theMid for a sold out show next Monday on February 23. If you have your tickets, be sure to listen out for this fantastic take on \”Tether,\” because this is what you\’ll be experiencing: