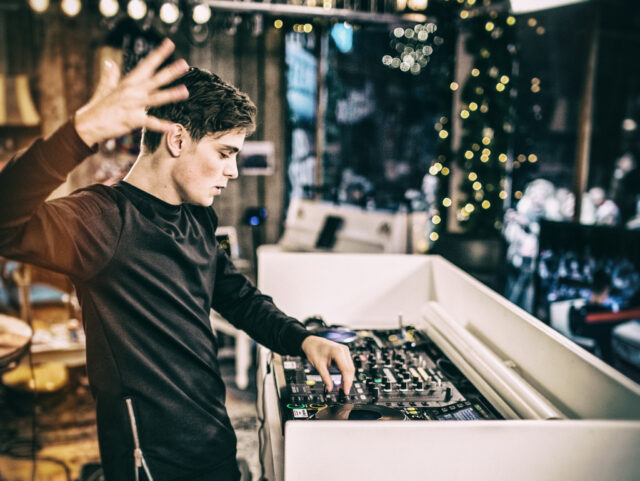 Martin Garrix has become a household name in electronic music and now his story will be told through an MTV documentary called Martin Garrix: The Ride.  The documentary will premiere in Garrix\’s home town of Amsterdam on April 11th, it will then be unleashed to the world for all to see. The exclusive documentary will tell the artist\’s story up to this point and it has definitely been a ride.

It\’s been over two years since \’Animals\’ was released and in the meantime Garrix has become an electronic music legend, this documentary will show the process of a young artists reaching stardom.