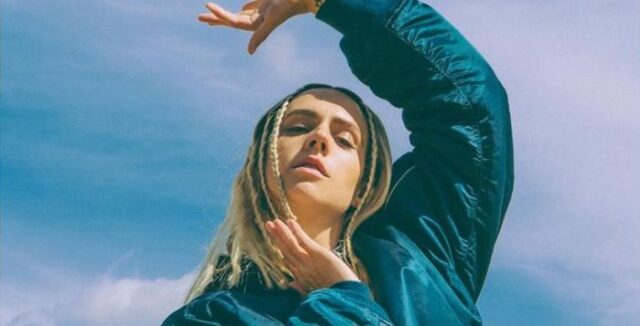 MØ has been quite the collaborator for a lot of electronic music tracks, including Major Lazer’s hit “Lean On” and “Cold Water” also featuring Justin Bieber. Other highlights from the Danish artist include “Final Song”, “Kamikaze” and “Don’t Wanna Dance”. Now, she’s back with another single “Drum”.

The up-beat track was co-written by Charlie XCX (“Boom Clap”, “Break The Rules”) and Swedish song-writer Noonie Bao. Producer Michael Tucker (known as Bloodpop) helped compose and produce the track as well. The song is for those who are seeking freedom from a relationship that’s holding you back in order to march “to the beat of your drum”.

“Whether it’s an old friend, a lover, a lifetime partner or even yourself, it’s about letting go in order to pursue your dreams, for better or worse”, MØ explains. “Sometimes we have to accept that we might not have a plan, but that we have to figure out our own shit – take the punches and get stronger – and the same goes for those we care about”.

Listen to the track and check out MØ ‘sNorth American tour dates below.