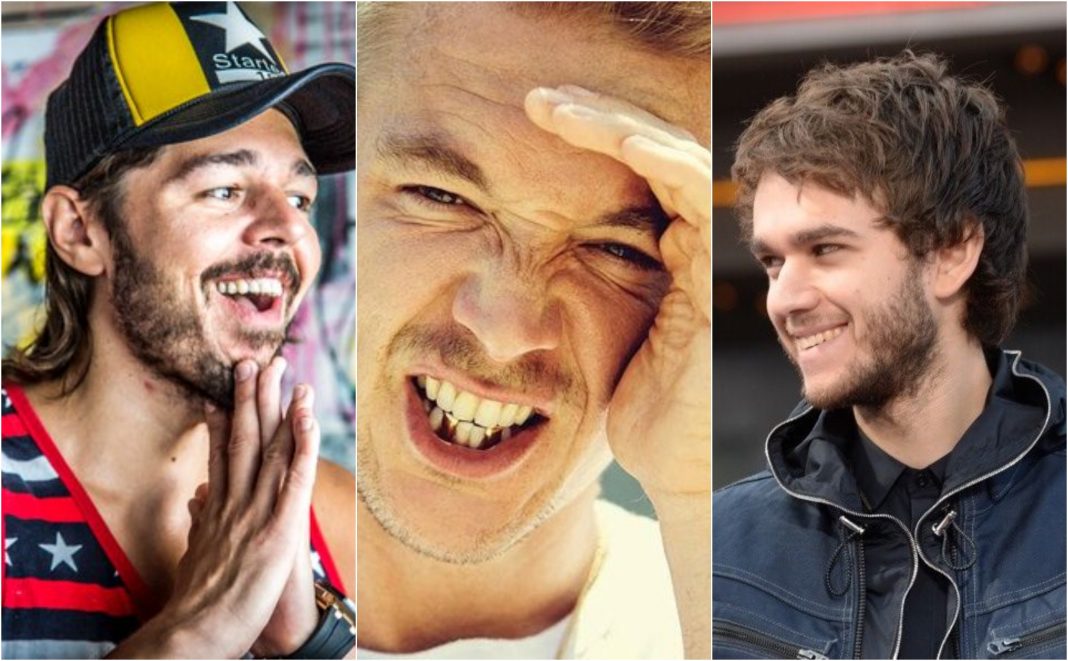 Max Vangeli wanted nothing to do with Diplo, and Zedd agreed. After a show in Hong Kong where he supported Diplo on tour, Vangeli tweeted the following that started the feud in question:

Btw the biggest pussy dick in the game is @diplo I fly out to Hong Kong to support your pussy ass show and open for you and all you give me is “oh cool” and turn around and talk to another hoe with your Herpy Dick. Fuk off you clown ass bitch. Skrill left your ass for a reason

While some supported Vangeli’s comments (like Zedd, who “agreed 100%”), others weren’t too keen, like deadmau5, who tweeted the following and received a snappy response from Vangeli himself:

Holy fuck “bro”. The first two tweets were kinda funny, but you need to put the twitter down for a minute and take a nap. I don’t even know what’s more tired at this point.

Like you motherfuker? How many people you put down you fukin clown? I follwed your ass for respect but you know what go fuk yourself Skrill was righ you are a piece of shit. https://t.co/7KaVvNvvl8

Diplo came in to comment on the situation, as well as snarkily throwing some shade at Vangeli and Zedd.

Come on @billboard I need some spicier beef I already put this guy in a coffin two years ago when he made a song with a Walgreens or a tampon company or whatever it was . https://t.co/zyyEbd7Bhg

I’m gonna give @Zedd 24 hours to delete his Twitter account or im going full Pusha T on him pic.twitter.com/lu9A1ElE3v

. @maxvangeli sorry bro when you asked for my autograph in Hong Kong I honestly thought you were just a fan I didn’t know you had also played the show really early, my bad . Good luck with everything ! ?

As you can see, the comments were really intense. We can only hope these three resolve their  issues in peace!