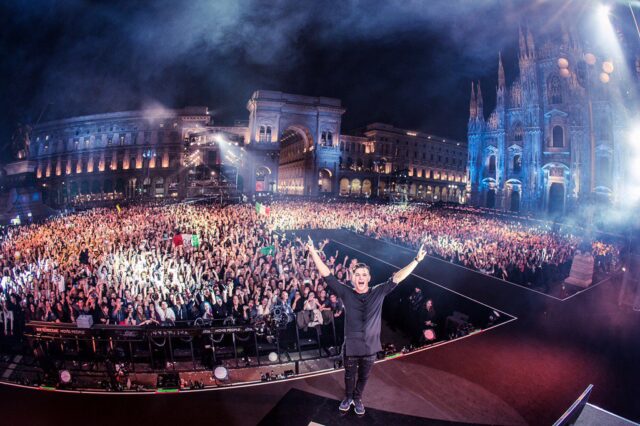 It was a victorious night for Martin Garrix  at MTV’S European Music Awards, which took place at the Mediolanum Forum in Milan, Italy.

EDM and dance music has seen a great year. The popularity of it has expanded and only continues to increase. Garrix who’s not even old enough to drink legally at festivals or concerts, has now become known as one of the biggest DJs in the world. From marking number 40 on DJ Mag’s Top 100 DJs in 2013, to now number 3 in 2015, Garrix in no doubt has proven his talent within the last few years.

I love all of you.. we did this together @mtvema #BestElectronicAct

According to Garrix, he recently announced that he has broken up with his label. Now independently working, he wants to give the people what they want; good ol\’ free dance music.

Garrix has accomplished so much at such a young age. Congratulations to him and all his successes; can\’t wait for the free music and to see what else he has in store for the remainder of 2015.