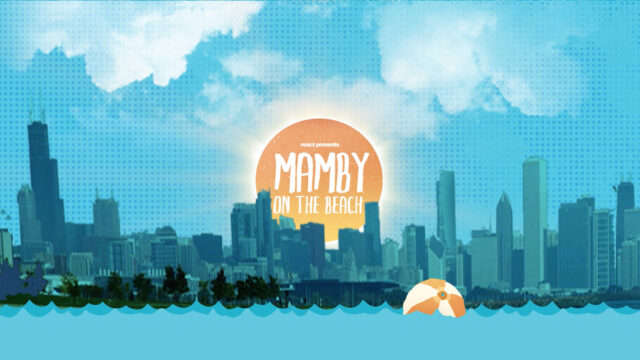 Last year, the first premiere beachside music festival settled into its Chicago home, called Mamby On the Beach. Standing out from every other festival that the windy city has ever seen, Mamby brought forth some of our favorite artists in EDM to the Oakwood Beach venue in Chicago. Enough reminiscing about the past year, Mamby is returning this upcoming summer on July 2nd and 3rd. Happening right before the fourth, Mamby is the perfect way to kick off your 4th of July festivities.

Limited amounts of presale VIP and GA tickets are available on the site MambyBeach.com. Following a recent court hearing though, legal documents were released to the public, detailing SFX Entertainment\’s filing for Chapter 11 bankruptcy. In doing so, many of the linups for SFX\’s festivals were released, so here\’s a little insight as to some of the top artist names who will be at Mamby this year.

Dress Code for Festivals: How to Dress to Stand Out