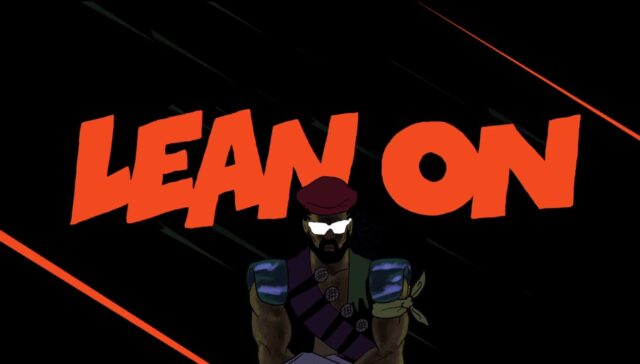 Despite being the song you heard one too many times during this year\’s festival season, there is no doubt that \”Lean On\” has turned into a worldwide success, currently still topping charts internationally, despite having being released 5 months ago, and is being called by some as the song of the Summer. While those claims are certainly opinionated, it\’s a great song, and Major Lazer, DJ Snake and MØ were all invited to perform the track live on ABC\’s Good Morning America this Monday. Although they received insane criticism, with many people thinking they would just plug in some CDJ\’s and pretend to mix the song live, the performance actually ended up with Diplo on the bass, DJ Snake on the piano and some live drums, DJ drops and brass to round it out, all while MØ was doing her thing. The performance was actually executed really well, and showcased the musical talent they\’re all capable of. Be sure to check out the performance below.