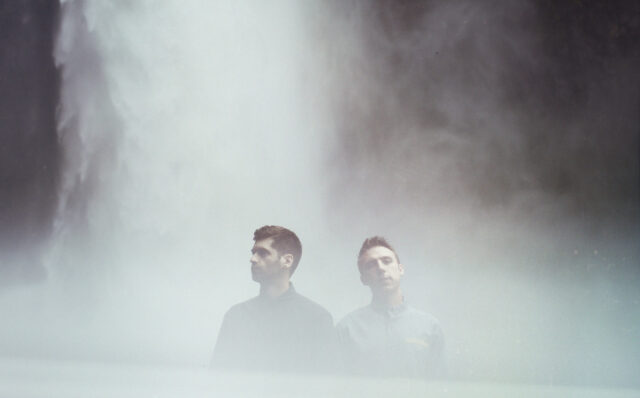 For a long time running now Diplo has had a successful time with his Diplo & Friends BBC Radio Xtra 1 radio show. Diplo has had a lot of awesome guests on the show before, but now he has hooked up with the Seattle based duo Odesza. The episodes are an hour long and they feature a mix that Diplo and that special guest have put together.

The mix of songs they put together consists of some popular EDM songs from artists such as RL Grime, Zhu, Bonobo, TroyBoi, and Galimatias. Song that are also featured on there are some of Odesza\’s songs including \”It\’s Only\”, \”Light\”, and \”Say My Name\”.  After the 57 minutes of great song choice the mix comes to a close with Jai Wolf\’s Indian Summer.

You can check out the mix and tracklist from Diplo and Odesza below!