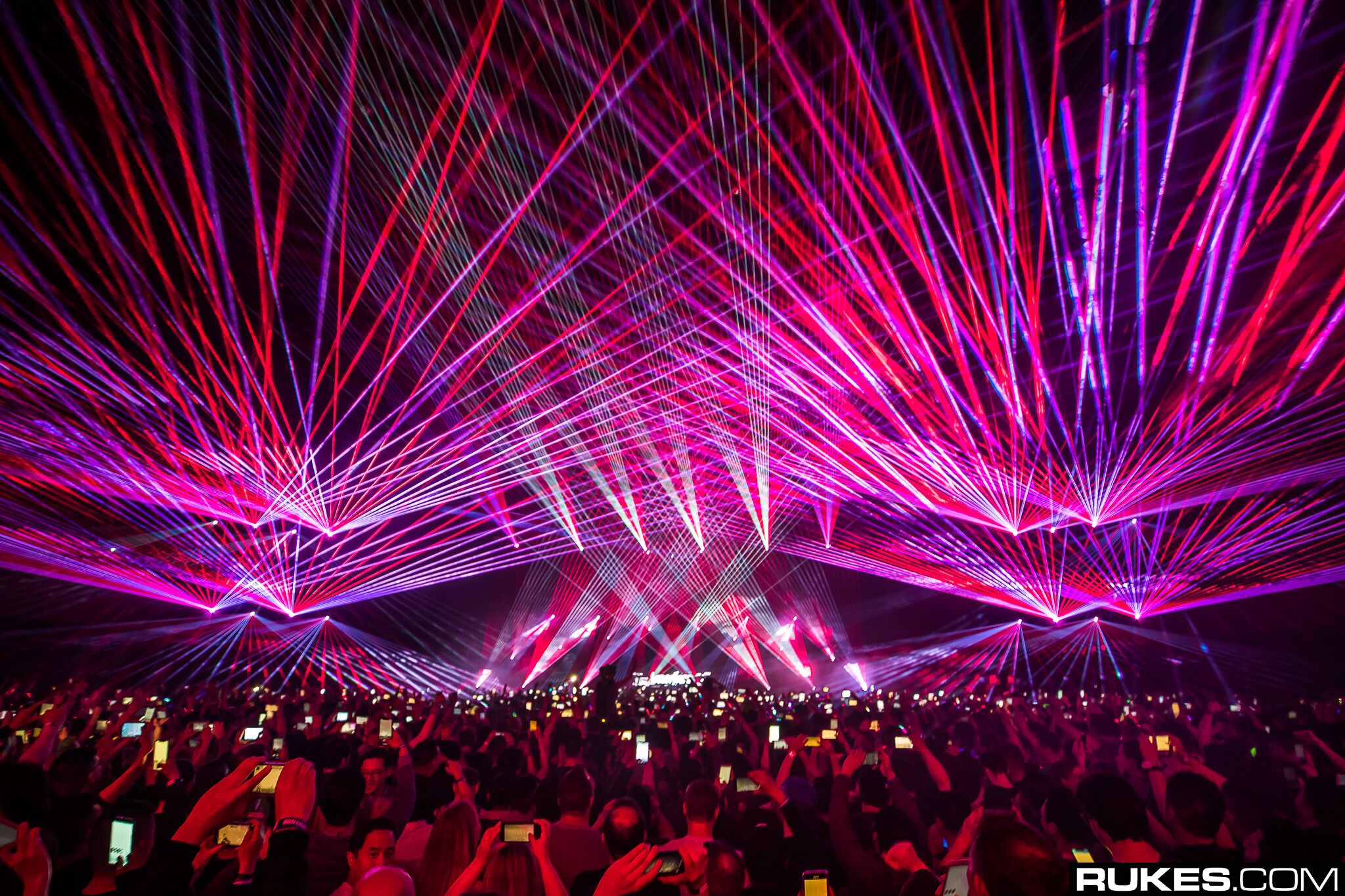 Gareth Emery is making a return to New York City this month. This isn’t just any show, however. With Gareth comes his mind-blowing live show, also known as Laserface. This live show is very unique and perfectly crafted, as it’s specifically choreographed to Gareth’s music. Not only this, but the lasers come from world-renowned designer Anthony Garcia. Laserface is an experienced that should not be missed, to say the least. The show puts attendees in a state of euphoric bliss, surrounded by every color of the rainbow.

Gareth isn’t coming back to New York City alone, though. He’s coming in full force with the support of Standerwick, Alastor, Adam Scott, and Mike Saint-Jules. Laserface, a stacked support schedule, and music from Gareth’s upcoming new album; this is surely a night you won’t want to miss. Tickets are on sale now, and can be purchased here. 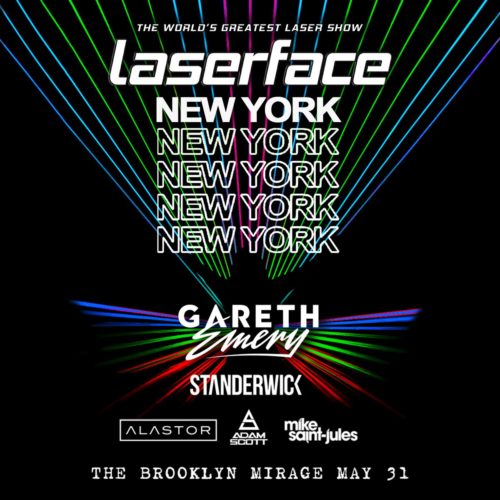