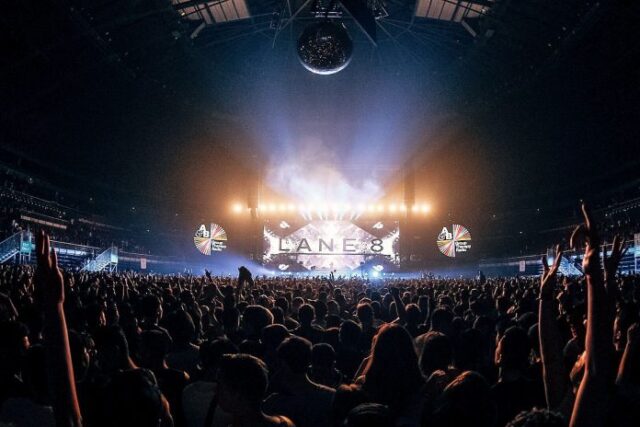 Lane 8 fans in Miami will be disappointed to hear that the DJ/Producer will be cancelling his show due to Zika concerns. Lane 8 and his wife are expecting a baby early next year, and the current Zika issue in Miami has become prevalent enough to prevent the producer to cancel his show.

The show, part of his This Never Happened Tour, was scheduled for November 11. Lane 8 has promised to reschedule in 2017. We can only hope this health issue in Miami doesn’t persist for long.

Check out his full announcement below.