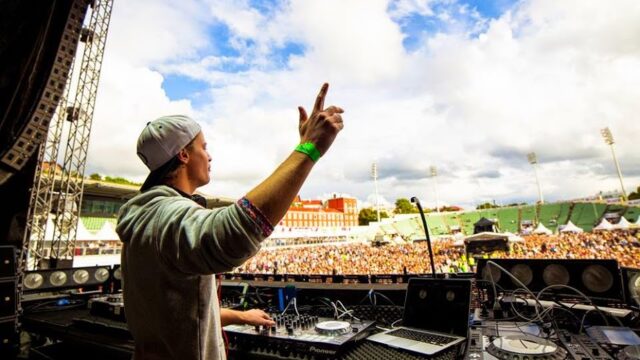 Kygo, the 23-year-old Norwegian tropical house producer, has just released his first ever music video for his debut original single \”Firestone\” featuring vocalist Conrad Sewell. The song has topped over 87 million plays on Spotify and now, three months after it came out, \”Firestone\” has an official music video.