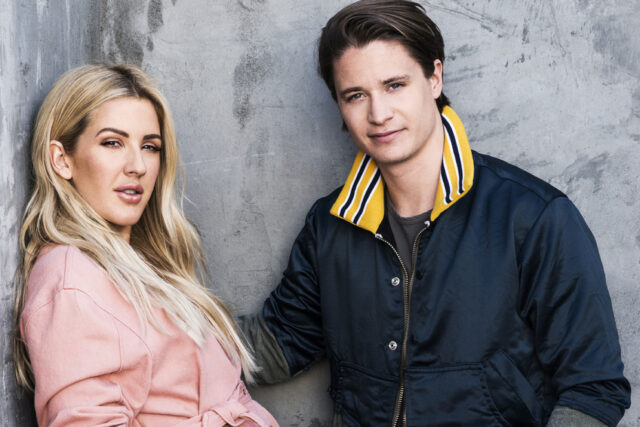 Just last month, Kygo and Ellie Goulding joined forces to release “First Time,” a nostalgic track about being young and falling in love for the first time. Ellie’s signature vocals paired with the tropical house flavor tells a story we won’t soon forget, especially now that we can expect a video for the single in the near future.

Both producers took to Instagram to share stills of the upcoming video. Kygo shared a photo of Ellie comforting an unconscious man on the floor of an abandoned home, and Ellie shared a photo of herself gracefully posing in a field.

Check out the photos below:

Listen to “First Time” below: