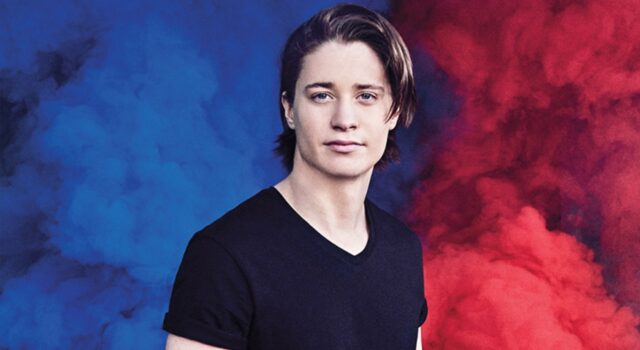 Since the rise of tropical house in 2014, Kygo has emerged as king producer. His accomplishments are truly never-ending.

From collaborating with Dillon Francis to Ellie Goulding, Kygo is constantly on his A-game. He even closed out the 2016 Olympics.

Now, Kygo gets his own documentary. Properly titled “Stole The Show,” like his hit collaboration with Parson James, the documentary will release July 26 exclusively on Apple Music.

“Stole The Show” documents Kygo’s journey from the early stages of his career into his superstardom. Check out the trailer below.

Kygo’s second album is scheduled to release towards the end of 2017.