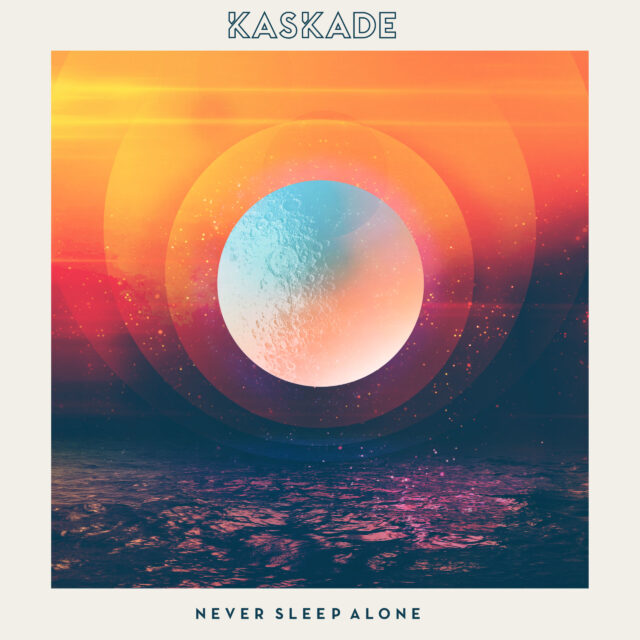 Kaskade released another new single under his Arkade label today titled \”Never Sleep Alone\” and it\’s so good that it will leave you sleepless without it.

I myself have become a victim to the song being stuck in my head just before bed or even first thing in the morning.  \”Never Sleep Alone\” starts out as a simple melody that turns into a fast-tempo deep house dance party at the chorus, awakening your senses.  As an addition to Kaskade\’s original and distinctive sound, the catchy track features a new angelic voice belonging to Tess Comrie.  Soothing vocals from other female artists such as Becky Jean Williams of Late Night Alumni and Skylar Grey have been featured on the DJ\’s well-known tracks in the past, garnering great results.

Along with its release on iTunes, the DJ/producer generously added the single to Spotify so fans can add it to their playlists and stream the song whenever they want.  To go along with the release, Kaskade also included a post on his Tumblr describing what exactly the track means to him.  You can read the full story here.

Listen to \”Never Sleep Alone\” below.  You can now stream the track on Spotify or purchase it on iTunes.