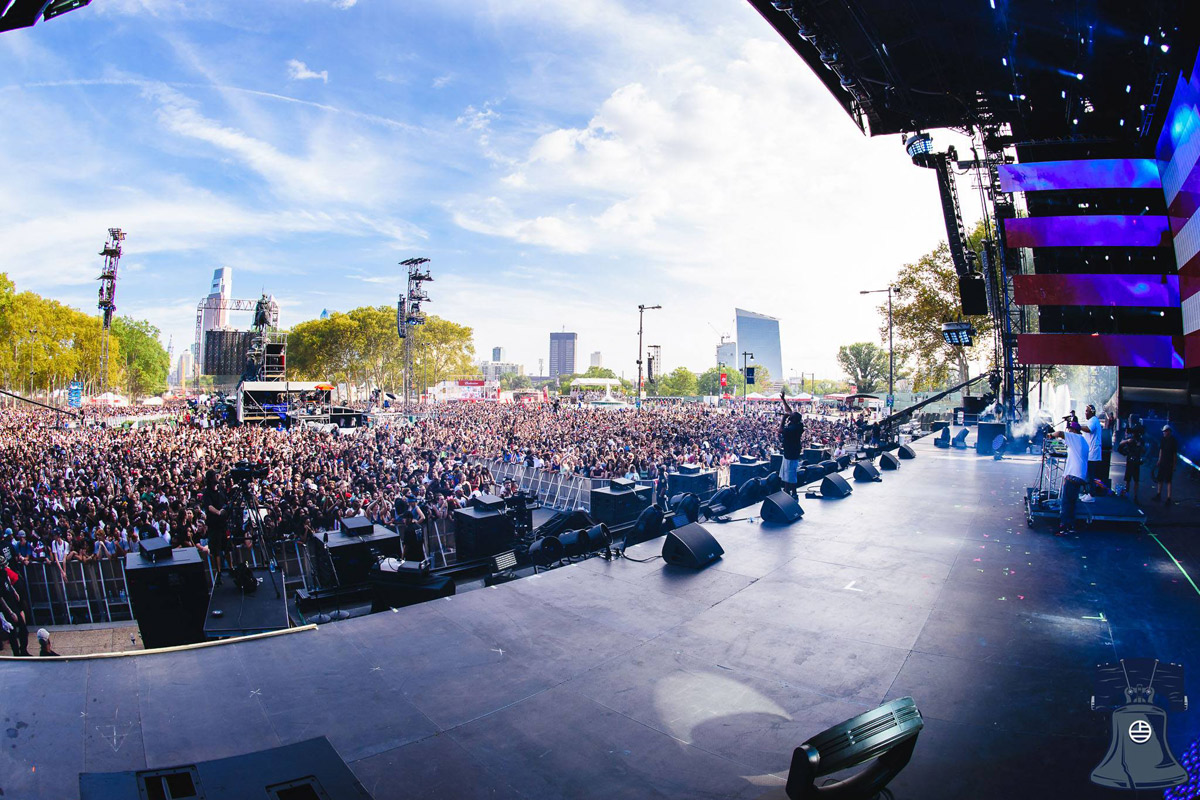 Budweiser’s Made In America festival has announced its official 2017 lineup. The fest returns to Benjamin Franklin Parkway in Philadelphia September 2 and 3.

Jay Z, J. Cole, and The Chainsmokers will headline the 2-day festival. Other notable acts include Kaskade, Marshmello, Migos, 21 Savage, Run the Jewels, and more.

TIDAL members are able to purchase pre-sale tickets for the fest now. General on-sale begins this Friday, May 5 at 10am EST.

View the lineup for Made in America 2017 below. 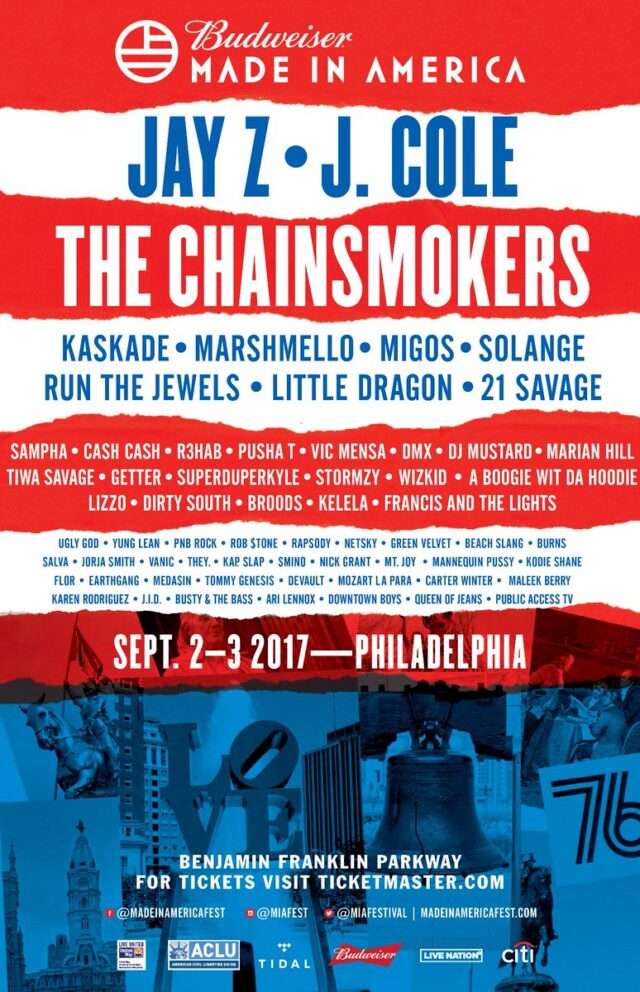