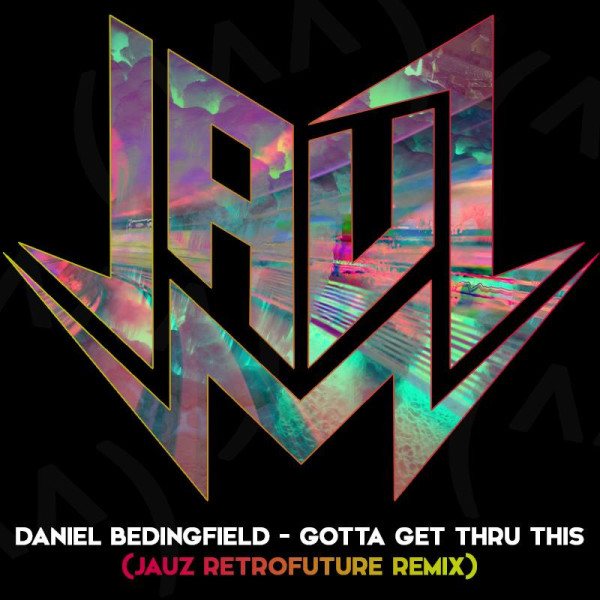 Warning: The interwebs have just exploded with shark bait. The fast and friendzied up-and-comer, Sam Vogel himself, may have even broken the internet with his most recent release of Daniel Bettingfield\’s classic dance anthem, \”Gotta Get Thru This.\” The remix–deemed \”retro-future,\” apparently–comes as a ballsy attempt by a young producer whose confidence is growing increasingly clear by the day, as evidenced mainly by the sold-out audiences on his nationwide \”Friendzy Tour.\”

Sit tight because this one\’s a heavy house banger. The track starts subtle and muffled to grab listeners\’ full and uncompromising attention, before evolving into a peculiar and futuristic stamp on the classic Jauz bass house style. To be honest, this remix stands out so much on it\’s own that it would be hard to even compare this careful composition to Bettingfield\’s original. This remix is the mark of new and interesting direction for Jauz\’s sound, and it\’s extremely refreshing to see Vogel pull something so different out of his usual arsenal (which I was starting to grow weary of myself). But listen for yourself, Shark Squad. You can also grab the download as a freebie.