Home News Is Skrillex No More? 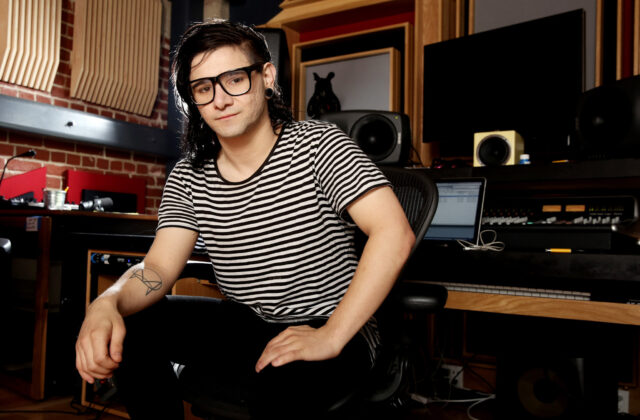 Is Sonny Moore taking a break from Skrillex?

After From First to Last released their new single \”Make War,\” a plausible theory arose about Sonny Moore putting his Skrillex project to rest.

According to some Reddit theories, Sonny Moore may be permanently reuniting with From First to Last. Of course, this is pretty freakin\’ awesome, but there are implications to this phenomenal reunion. Since Skrillex\’s tour dates and shows are non-existent, and Jack Ü is done for the foreseeable future, where does that leave Sonny? All things considered, Sonny may really be shelving his Skrillex project to devote his time to From First to Last.

To top it all off, Sonny\’s new video documentary, \”The Same Place,\” ends on an interesting sentiment:

“This concludes our adventure. This is Sonny Moore signing out.”

All of this has definitely left us wondering if Sonny Moore will return under his Skrillex moniker. After seven unbelievable years of touring and sold out shows, it\’s hard to imagine an end.