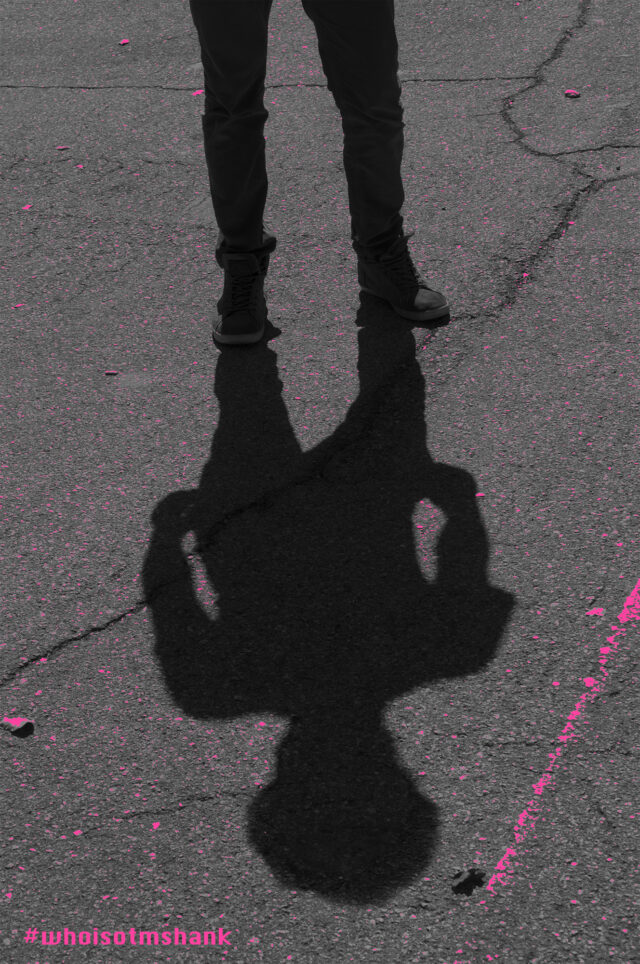 This week I spoke with the mysterieus Otm Shank. Starting out as a Bollywood pop singer in India (under a different name), he is now ready to take over Hollywood (and the world) with his funky tech-house tunes. Because of his debut release \’Ravish\’ on his own label \’Pinkturban\’ I got the opportunity to get to know this international man of mystery a little better.

In episode 278 of The Simpsons \’Otm Shank’ is presented as a mysterious Indian actor. The name is also an anagram of ‘Tom Hanks’. Did your artist name come from that episode or is there another story behind it?

Actually that was my first and only public appearance.

Why did you decide to move to Los Angeles and was it hard leaving your home country behind?

I read a sign at a train station that said “If you don’t like your life change it”. Whilst I did in fact love my life at the time, I still decided to follow the advice. So off I went on a quest to seek out new adventures and secure my lifelong dream of launching this music project and my record label. It was pretty hard leaving my home country behind. On the day of my departure I slept through my alarm and missed my taxi. Then there was a mix up at the airport and someone was sitting in my seat.

What experience that you gained as Bollywood pop singer comes in handy most with your new project?

Everything! Nothing in life is ever wasted.

As you are now living in the city of angels, what do you think about the American movie culture?

I’m just here for the music…

For people that have never seen a Bollywood movie before, which movie would you recommend them watching?

Bollywood is such a huge subject, in many ways you could say I’m only just beginning my journey into it myself. I’d recommend starting with Qurbani – the greatest Bollywood Disco movie EVER! The music of the film is mind blowing.

What can you tell us about your label ‘Pinkturban\’?

Hmm, so much to tell, so little time… I guess to summarise Pinkturban is about making music, creating art, telling stories, bridging cultures, inspiring others, and having fun. Oh and our first release features amazing remixes by Jey Kurmis and Iced Monkey.

That first release on your label will be your own track ‘Ravish’. Can you shed some light on what we can expect after that?

I’m putting the finishing touches to my next track, then we’ll be launching some other very exciting new artists.

Will we also be able to see you perform live in the near future?

Yes, we’re currently planning some Pinkturban parties in LA, that I may be appearing at. Stay tuned on pinkturban.com!

Tamia Kerluke - May 28, 2020 0
The Kardashian and Jenner family gathered together to celebrate Scott Disick's 37th birthday just days after he checked out of the rehab while having...

Scott Disick and Sofia Richie Romance Came to an End

Demi Rose Says She Had Enough