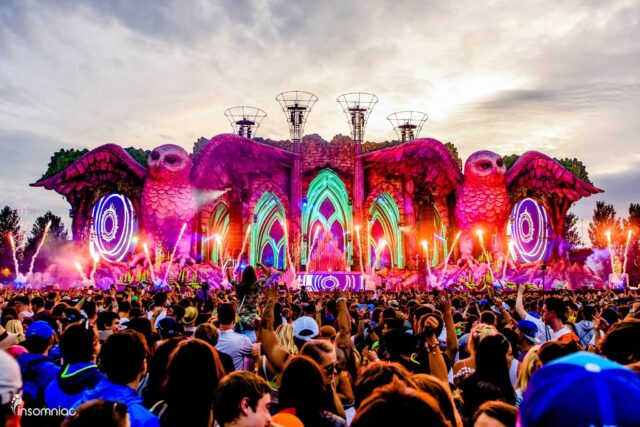 Thank you for your support at EDC UK.

Our plans to grow and improve the festival at Milton Keynes have not developed as we had oped, and we are not going to be able to stage EDC UK this July in a manner that meets all of our high expectations.

As a result, we are indefinitely postponing the show until we can properly reimagine all areas of the experience. We apologize for the inconvenience we know this causes, and we thank you for your understanding.

The site also links to a page regarding refund information, and can be found here.

The cancellation was extremely sudden, and a huge surprise. Just a month ago when Pasquale Rotella, CEO of Insomniac, announced the cancellation of EDC New York, he wrote he \”hoped to have some big news about EDC UK very soon\”. Only one can wonder what\’s happened since then.