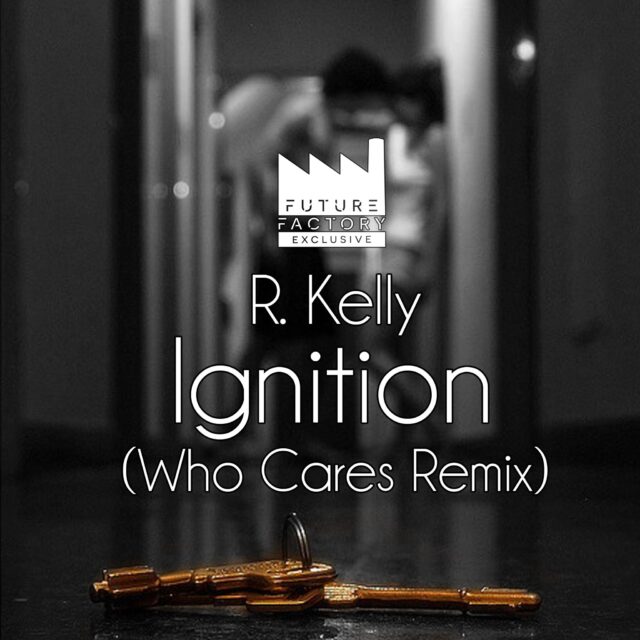 When I first heard this remix, I experienced a brief yet vivid flashback to my middle school days, reliving the wonderfully awkward middle school dances where the original track was played so frequently. \”Now, um, usually I don\’t do this but uh… Go head\’ on and break em off wit a lil\’ preview of the remix…\”

Today, Chicago\’s own Who Cares released his brand new remix of R. Kelly\’s Ignition Remix via Autograf\’s Future Factory label. Yes, it\’s a remix of a remix, and it is sexy. Who Cares, broke away from his usual house and breakbeat style and transformed Ignition into a smooth future bass jam. We sat down with him to find out what made him branch out from his familiar genres.

So I was at a loss for inspiration one day while I was working on music, so I opened up the first ever remix I attempted, just to remind myself how far I\’d come. When I first played it back, I immediately started fixing things while I laugh – cried at how bad it was. After I fixed everything, I realized I actually had a decent idea and finished it up. It really different from the normal stuff I do, but I had a blast doing it.

Check out Who Cares\’s exclusive interview with House Music Saved My Life. Play this remix next time you and that special someone start getting busy… and be careful during the Jersey Club style second drop, cuz someone might end up pregnant.