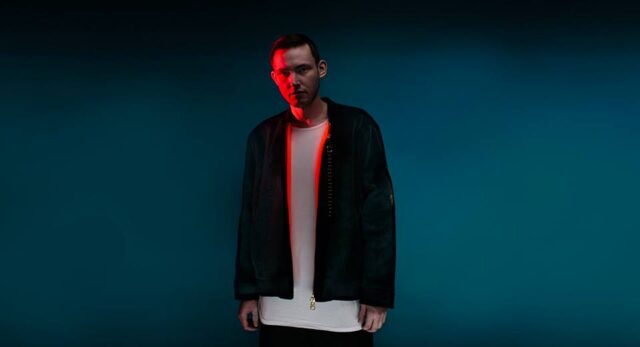 Legendary producer Hudson Mohawke was busy providing beats for other artists in 2014, one of the most iconic being Kanye West and his track \”Blood on The Leaves.\” Now, after some small post-TNGHT releases of his own, like the popular Chimes EP, the Scotland native has announced that his new album, Lantern, will be arriving this summer. While the disheveled Ronald McDonald character in the trailer below does not lend much insight to what will be on the album, there is no doubt that Lantern will be a high energy and diverse compilation. Be on the look out for more news regarding Lantern and don\’t miss when it hits North America on June 16th.