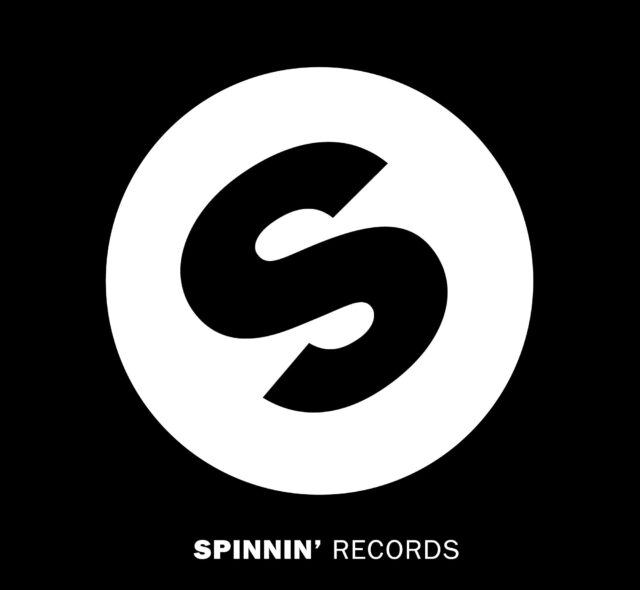 What is there to do in the offseason of festival season in the EDM world? Well you could take Spinnin Record’s approach and continually throw out bangers week after week. The newest track from Henry Fong and D.O.D. “Bust Dem,” has killer female vocals in the beginning of the preview, along with the high-energy instrumentals that Henry Fong brings to every track. The drop is very typical of D.O.D., who has become a staple for unique sounding electro-house drops.

Although the two have smaller SoundCloud followings than others on the Spinnin Label, this track is nothing short of a festival-banger and has fans marking February 16th on their calendar as the release date for this track. Fong has boasted tracks like “Ass up,” “Scream,” and “Stand up,” while working with artists such as SCNDL, Tommy Trash, and Reece Low. On the other hand, D.O.D. is no slouch, posting tracks with Laidback Luke, Sandro Silva, and Deorro, while his hit track “Woo” complied close to 150,000 plays on SoundCloud.

With winter having some of us in a deep freeze, it’s great that labels like Spinnin are there to give us something to look forward to come festival season, and they hit the mark with their newest preview “Bust Dem.”