Home Health Heartburn Drugs and Cancer Risk: What You Need to Know 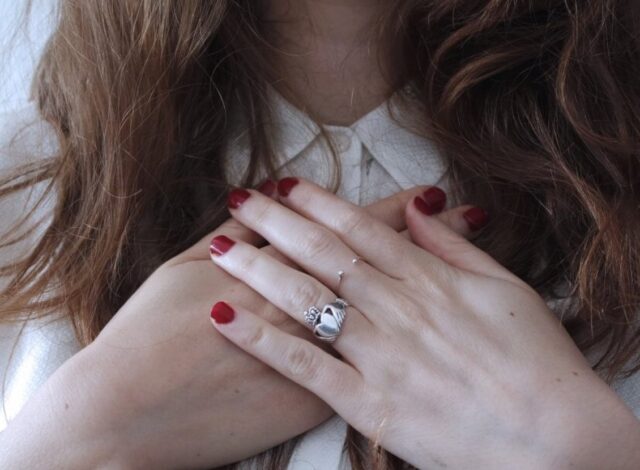 Countless GERD sufferers take heartburn drugs every single day to keep the symptoms in check, but little do they know is that the medication they have been religiously taking for years may break down into a dangerous cancer-causing chemical. Earlier this year, the FDA recalled a handful of heartburn drugs including Zantac, once the world’s bestselling drug.

Heartburn Causes & What Can I do About It

There are multiple risk factors for heartburn, but the most common are poor dietary choices, obesity and smoking. Other causes include prolonged stress, pregnancy, and some medications, including iron supplements, some anti-anxiety drugs, aspirin, ibuprofen, antibiotics, and some antidepressants.

To cut the risk of heartburn symptoms showing their ugly face:

Last year, a huge scandal broke when independent testing by mail order pharmacy Valisure revealed that every sample of ranitidine (commonly known as Zantac) from every U.S. manufacturer tested positive for N-nitrosodimethylamine (NDMA), a potent cancer-causing compound. Both the International Agency for Research on Cancer (IARC) and the U.S. Environmental Protection Agency (EPA) have deemed NDMA a “probable” carcinogen. The WHO warned against it too for being a “potent carcinogen” which was found to up the risk of cancer in animal studies through ingestion.

Valisure also found that the risk of cancer skyrockets if the popular heartburn drug is paired with a diet rich in sodium nitrite, a common food preservative found in processed meats (such as bacon, hot dog, and salami), smoked fish, and some types of cheese.

The FDA confirmed the findings which led to a series of voluntary recalls by Zantac manufacturers across the United States. Later this year, unsafe levels of NDMA were spotted in nizatidine samples as well, leading to multiple recalls.

This was upsetting news for millions of Americans who took either of the two drugs on a regular basis. It is estimated that over 15 million Americans took prescription Zantac for heartburn and millions more took some type of over-the-counter heartburn medication, including generic ranitidine, for months if not years.

Dozens of cancer patients and cancer survivors have recently filed lawsuits against Zantac makers, raking in millions for their pain and suffering. There are people who developed cancer after taking the popular heartburn drug every single day for many years. Others had a loved one that died of cancer after being on the drug for decades.

There’s even a new breed of attorneys called Zantac lawyers who focus solely on bringing ranitidine drug makers and marketers to justice (For instance, you can visit this website to learn more about what a Zantac lawsuit entails especially if you or a loved one now have a cancer diagnosis and took the drug for 6 months or longer.)

Zantac has been linked to increased risk of stomach and intestinal cancers, liver damage and liver disease, esophageal cancer, and bladder cancer.

To Wrap It Up

The recent controversy surrounding Zantac and other heartburn drugs has shown us that not everything that reaches a pharmacy’s shelves and has a federal agency’s approval is always good for you. Zantac has been allegedly behind countless cancer diagnoses for decades, and the survivors and their families are only now learning about the risks.

The good news is that you can make this heart drug makers’ pay for your injuries and loss because the drug has already been recalled in North America, so you no longer have to prove that it was directly responsible for your cancer diagnosis.

What’s more, even if you haven’t been affected by heartburn drugs’ adverse effects, you can stay on the safe side by lowering the doses or ditching them altogether by addressing the causes rather than the symptoms of heartburn. Consult with a licensed health professional to see what your options are.

Sometimes, just by simply removing some foods from your diet, losing a few pounds or giving up smoking, you can significantly improve the quality of your life without taking any risky drugs. The choice is yours. 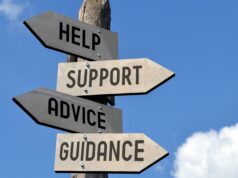 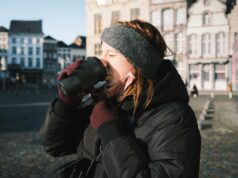 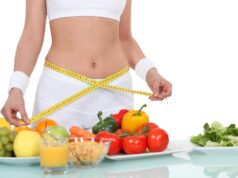 How To Know Which Weight Loss Plan is Right For You 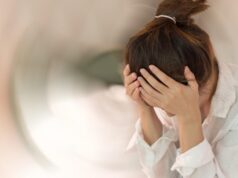 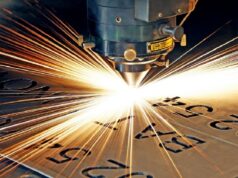 How Do You Prevent Burns From Laser Cutting