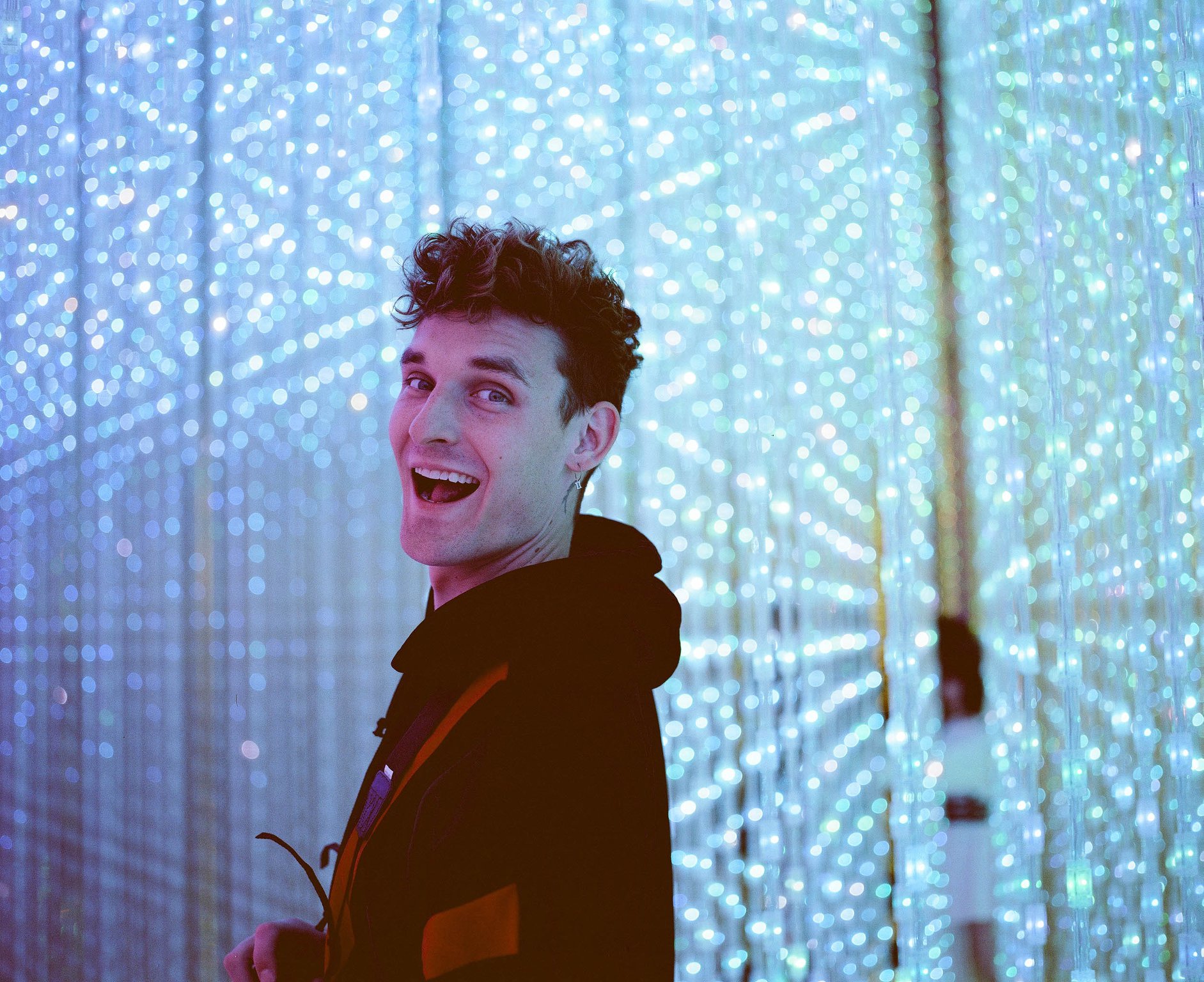 GRiZ has been teasing his first house release for months and now it’s finally out. Out now on Night Bass, “Could U” is a house bop that gets you grooving. It starts off with a slow build paired with some sultry vocals by the man himself. As it builds the tempo picks up and eventually drops into a beat that you can’t help but bob to. The release not only includes the original tune, but includes a Club Mix as well. “Could U” sticks to his funky and instrumental roots, while the Club Mix transcends into a straight dancefloor anthem. GRiZ has been testing this release out throughout his performances the past few months, gaining traction and building the hype. He’s been absolutely killing it in the producing game over the past year or so. With all his Bangers EPs and now experimenting inthe house waters, it makes you wonder what this man can’t do.

On the heels of his American Ride Waves Tour, he’s now preparing to head overseas to play the European leg. Upon his return he heads straight into festival season with appearances at Okeechobee and Deja Voom. Check out his website for tickets and festival dates – you don’t want to miss this guy.