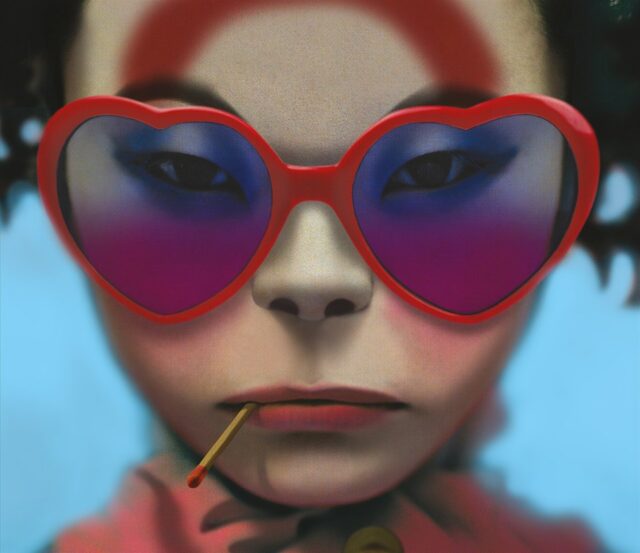 If your age falls somewhere in the 20s or 30s, it’s likely that British virtual band Gorillaz made a significant impact on your musical taste at some point in your adolescence. Since the release of their album The Fall back in 2011, the band has been M.I.A. but appear to be back in the swing of things with a brand new album titled Humanz.

The album isn’t expected to drop until April 28th but we’ve been spoiled with, not one, but four songs while we impatiently await. As if we weren’t excited enough, we also got cover art, a tracklist and music videos. The album was produced in London, Paris, New York, Chicago, and Jamaica by Gorillaz and Pusha T/John Legend collaborator the Twilite Tone of D /\ P, and Remi Kabaka.

This past Friday, March 24th, they performed the album all the way through in a secret London location and you can catch some clips from their Facebook Live footage on their page. Aside from headlining their Demon Dayz Festival on June 10th, there’s no word on other shows but we’ve definitely got our fingers crossed.

Be sure to mark your calendars for the release of Humanz on April 28th!