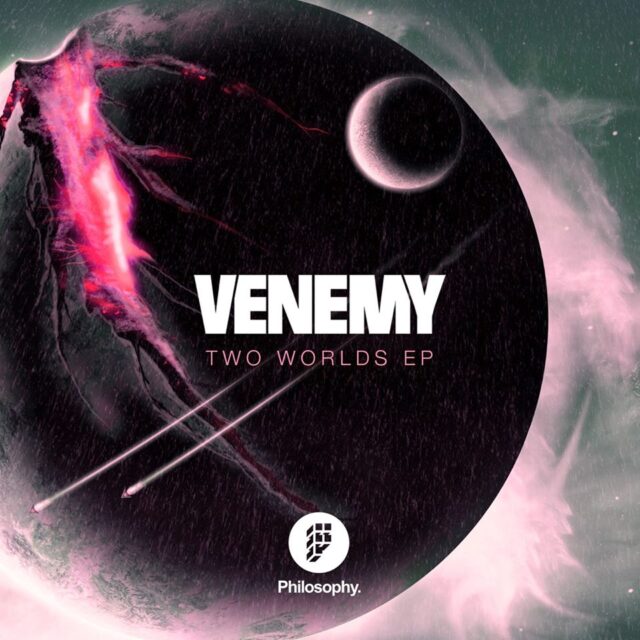 Happy New Years! From all of us at EDM Chicago, we wish you a happy and healthy 2015. Let\’s kick things off right with some free music.

It\’s the first Friday of the year, but it definitely feels like a Sunday. I\’m sure I speak for many of us when I say that the last three nights have been their own weekend. It\’s been a hectic holiday season to say the least and now, we patiently count down until the warm summer full of festivals and pure bliss. It\’ll be here before we know it.

This week, our Friday Freebies theme focuses on some artists you may not have discovered in 2014, but rest assured; you\’ll get a head start on hearing their music before others do. So sit back and relax, or get up and dance!

One of my favorite subgenres in dance music has to be melodic dubstep, otherwise known as liquid dubstep. This euphoric style implements more melodies and cleaner synths to accommodate the familiar drum pattern and crunchy basslines dubstep already offers.

This week\’s Featured Freebie is a brand new EP from Venemy, a Belgian producer who is definitely worth looking out for in 2015. His tracks showcase mellower drops than usual, but his overall quality makes up for it and even gives his tunes their own style. This definitely satisfies my taste for liquid dubstep.

Listen to the EP below and download it here:

Denver-based Wuki took the spotlight near the end of 2014; his genre-blending talents surely make him a rising star and a producer to look out for in 2015. His recent work with OWSLA has been incredible and landed him a release on Nest HQ, which is Skrillex\’s free sub-label. Check out this tempo-shifting tune and be on the lookout for Wuki in the near future.

This producer is no stranger to Friday Freebies; with countless free remixes and releases, showing up on our list once again is Illenium. He has already proved to be dynamic music-maker, regardless of genre. I can\’t wait to hear more of his elegant, euphoric sounds in his future work.

In Case You Missed It:

If you missed Djemba Djemba at Zeds Dead\’s New Years Eve show this week, you can get a taste of his production here. This week\’s ICYMI is a powerful remix from the up and coming musician, one of my favorites of 2013. This past year was huge for him; he had an acclaimed collaboration with RL Grime and released on major labels such as Mad Decent. The future looks promising for Djemba and I\’m very eager to see him rise.