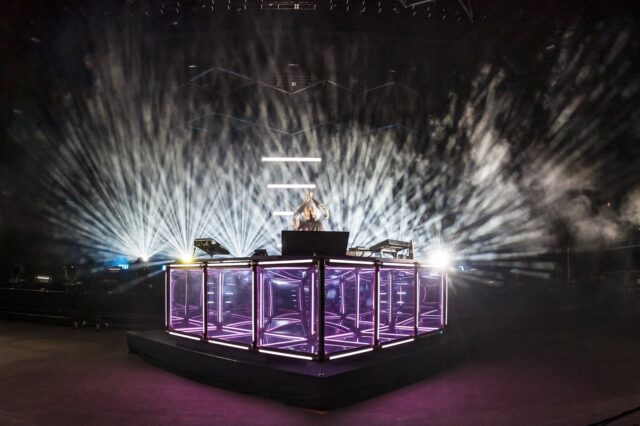 Following the release of his Skin Companion EP II, Flume is poised to make an impact yet again this year. The Australian producer is slated to headline Red Rocks on July 5th, joined by Baauer and Touch Sensitive, fellow Future Classic label-mate. Flume is definitely not slowing down this year, as he is poised to play multiple festivals and sets around the world, including CRSSD, Electric Forest, and Bonnaroo.

Presale tickets are out now.

Relive footage from Flume’s 2016 appearance at the Red Rocks venue below: