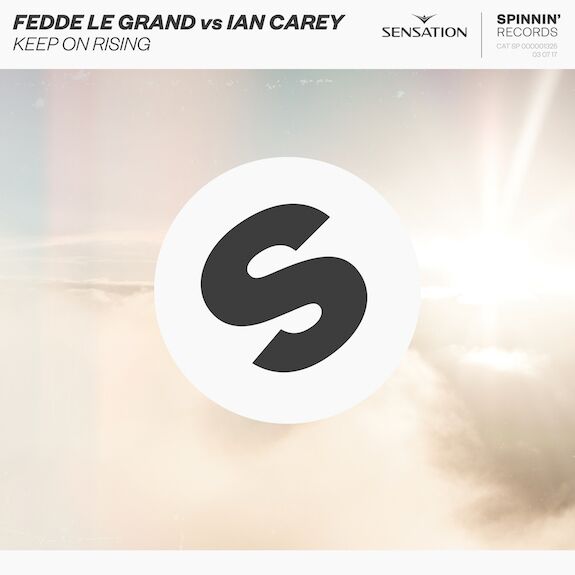 In three days, the curtain will rise one last time on Sensation, an all-white mega-party at the Amsterdam Arena. To commemorate the landmark party, longtime Sensation resident Fedde Le Grand released the official ‘Sensation 2017 Anthem.’

Le Grand reworked Ian Carey’s “Keep On Rising” for the occasion. His take on the track is both powerful and exciting. It truly is the perfect anthem for the 2017 installment of Sensation.

During an interview with Billboard earlier this month, Le Grand said, “To be honest it actually is a record that I’ve been working on for nearly a year by now I think. I personally really like the record and how it turned out, I think it’s such a classic vocal and love the positive and summer vibe it has to it. At the same time of course I was super excited already to be part of The Final Sensation in Amsterdam, especially with the prominent but difficult role of presenting the first ever live megamix… So when I heard about the opportunity of Keep On Rising possibly becoming the actual anthem to the event, and later learning the special meaning, it really gave me the chills in a positive sense, this really is a ‘meant-to-be’ type of situation.”