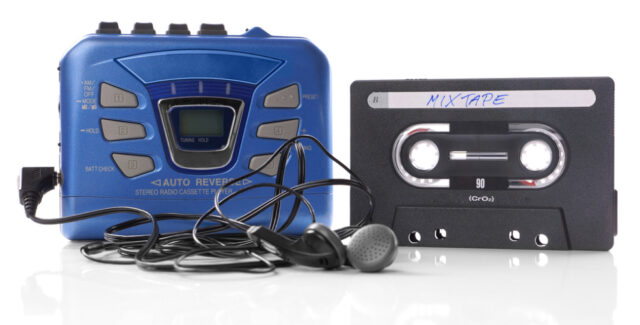 North Vancouver terminal and SeaBus was shut down for nearly four hours after someone reported a “suspicious item” on the SeaBus. When the bomb squad arrived, they suited up in vests and helmets and approached the object with a robot. The suspicious package turned out to be an old walkman device that was placed under a seat, once a robot was sent in to examine the object close-up and determined it was harmless.

Earl Powell - October 31, 2020 0
Are you struggling with employee time management? You’re not the only one! It can be a daunting task, especially if your company is busy...

5 Tips for Planning Your Wedding If You’re a Student

Understanding The Crossover Revolution: The Real Reasons Crossovers Are Taking Over...

7 Tips For Choosing Which Clothing Brand To Buy

6 Best Places to Install Grab Bars in Your Bath or...