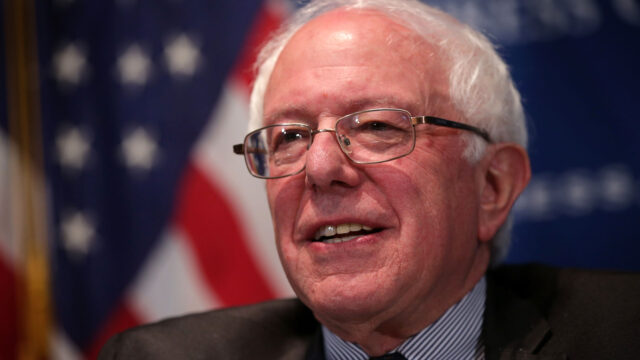 Bernie Sanders is becoming known as the young people\’s candidate in the 2016 presidential election and he\’s beginning to receive support from influential artists in the electronic scene. Bassnectar, Griz, Diplo, Ill-esha and more are all following Sanders on Twitter, but some have been sure to let their fans know who they will be voting for next November.

BERNIE IS THE ONE.

Sanders is the first candidate in a long time to receive such widespread support from the younger community, which is probably due to his reasonable views on equality and environmental issues.