Home Music Dubloadz and his Friends Dropped a Filthy Album 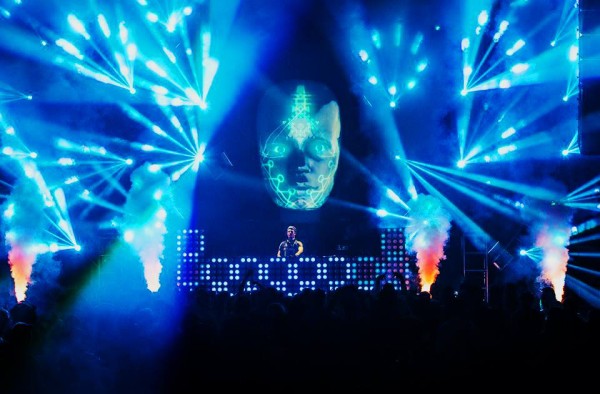 Dubloadz just dropped a massive ten track album, \”Dubloadz and Friendz\”, that features some jaw dropping collaborations and drops. Artists like 12th Planet, Coffi, 50 Carrot, and many more teamed up with Dubloadz to create this masterpiece of bass. Most of the album revolves around Dubloadz\’ signature hybrid between dubstep and trap that can only be described as loads of dubs. This electronic concoction will instantly transport you to a parallel universe where only bass rules.

Dubloadz not only released this awesome compilation of tracks but he is also touring a bit to share his anthem of bass. All Chicago bass heads should be able to catch him as a special guest for The 2015 Gentlemen\’s Club Tour with Coffi, 50 Carrot, and Soloman. He will also be gracing some festivals in the summer such as Infrasound, Dreamscape, and EDC New York. Check out the new Dubloadz album here!