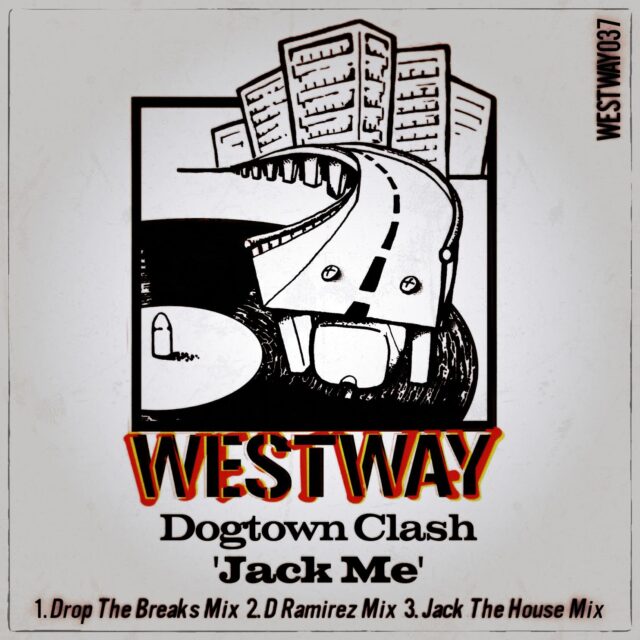 A decade ago, Westway Records launched with a release by Dogtown Clash — ‘Substance & Sound’. It was to be the start of a long adventure.

To celebrate the tenth anniversary, Dogtown Clash return to Westway with another corker. ‘Jack Me’ is both a breaky banger or a sleazy discoid slice of cheeky electro-funk house (depending on which mix you go for), and the boys have bagged none other than the legendary D.Ramirez for a killer remix.

Painting his trademark velveteen brushstrokes all over his respray, Ramirez’s sexy electro-tech revamp is going to be finding its way into many many DJs’ house and techno sets. This track needs to be played loud.

10 Reasons Why You Should Cleanse And Detoxify Your Body

Lana Alibabic - July 16, 2020 0
You might have heard about people detoxing their bodies and minds, however, did you ever consider trying it? Detox can assist you with getting...

5 Ways to Get More Channels With a Homemade Antenna

10 Reasons Why You Should Cleanse And Detoxify Your Body

5 Ways to Get More Channels With a Homemade Antenna