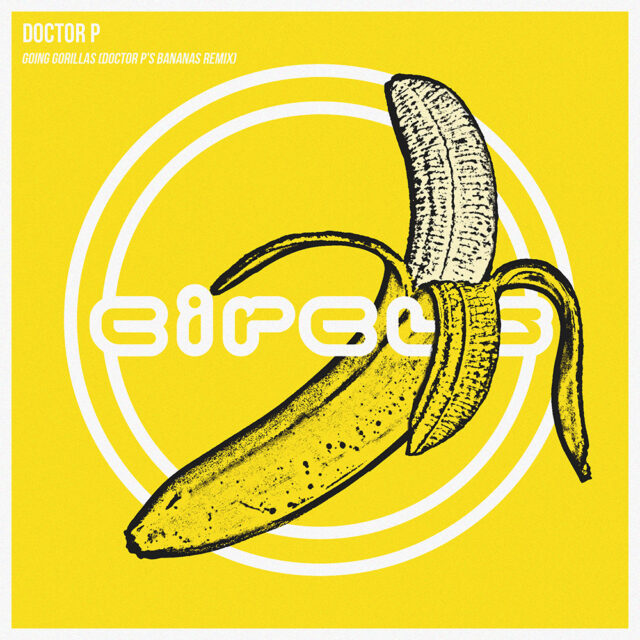 Doctor P has remixed his summer 2014 drumstep monster \’Going Gorillaz\’ and the outcome is just bananas.

The Circus Records co-founder and dubstep innovator has taken time out from his global dates to remodel the original, bringing down the tempo but ratcheting up the pressure to create a 100 bpm banger complete with ultra-sharp rhythm switches and G-funk synth flourishes.