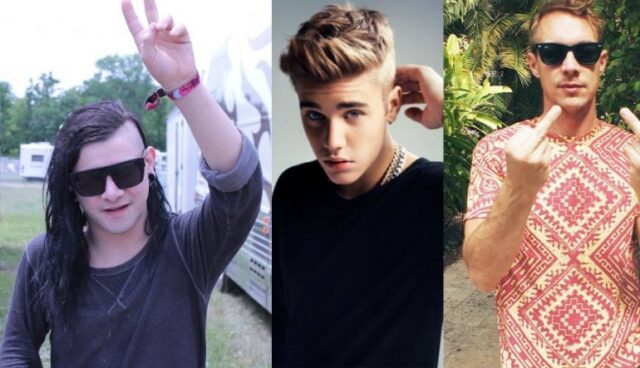 Some people don\’t even want Justin Bieber in the U.S., let alone the new Jack U album set to release this month. DJ Snake recently tweeted out a message that he has heard the new collab between EDM heavyweights Diplo, Skrillex, and teen heartthrob Justin Bieber, and went on to say it\’s going to win \”Record of the Year.\”  It\’s hard to imagine Jack U would be able to find time to work with Bieber, as well as the interest in working him, but its going to be a hot topic leading up to the release of the new album.

This Jack U x Justin Bieber record is insane.

He said is the record of the year. Repeat RECORD OF THE YEAR. pic.twitter.com/wYvH9XfVrr