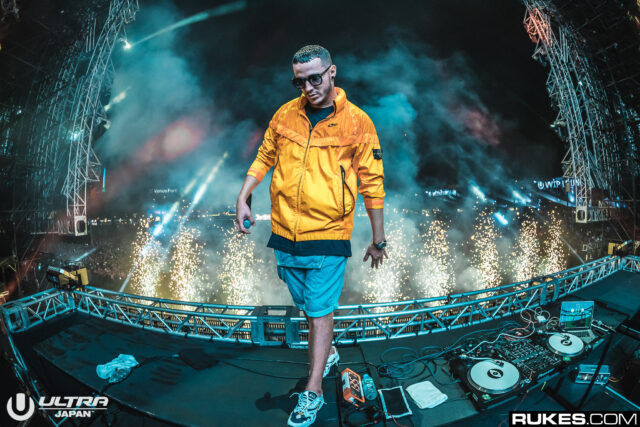 In a rather surprising and unexpected turn of events, DJ Snake had abruptly cancelled his slated performance for Alabama’s Hangout Festival earlier today, and has removed his accounts on both Twitter and Instagram for the time being.

This comes just days after Snake addressed the crowd at Mawazine Festival stating “When you are on top, people are trying to bring you down. So you do have to prepare for this and be ready. All I will be doing is keep bringing those positive vibes. I do this for the fans because they show me so much love every day.”

However, some Redditors are reporting that Snake was allegedly busted for a DUI last night and was arrested, yet this still seems to be a rumor as no evidence has been made public or clear at this point.

Whatever is going on with DJ Snake, we wish him the best and hope he returns soon.