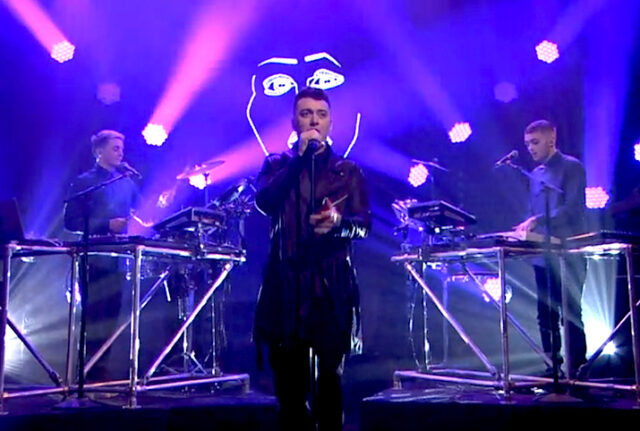 Following their hit collaboration \”Latch\” Disclosure and Sam Smith have announced their second studio effort is well under way. With Disclosure\’s upcoming album \”Caracal\” set to drop on 9/25 it\’s not certain yet as to whether this single is a separate endeavor, or a part of their sophomore LP.

There\’s no doubt that this record has a lot to live up to. \”Latch\” has eclipsed triple platinum status since it\’s 2013 release. Nonetheless we can\’t wait to see what comes out of this. Keep an eye on Disclosure\’s social media as we anxiously await details on one of the year\’s most anticipated releases.