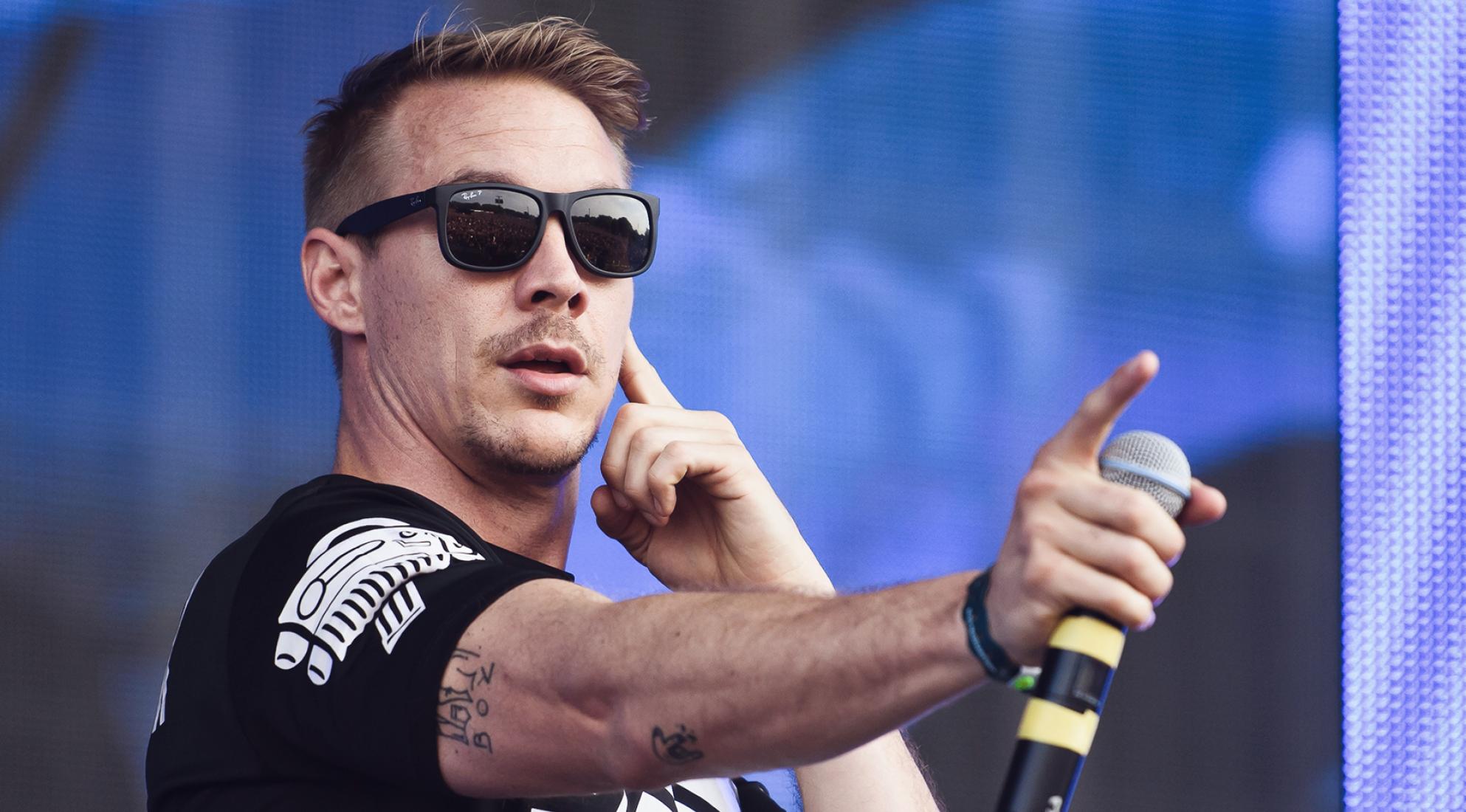 Diplo has revealed his set times for the upcoming Burning Man. He has played at Burning Man in the past solo, as well as teamed up with Skrillex as Jack Ü. According to his post, he’s going to be very busy with consistent sets from Wednesday through Friday at various locations.

Among the various sets there is one that’s standing out in the announcement. We’re hype to learn thathe will join Flume and performing back-to-back on Friday. I certainly don’t know what we’re to expect from these two both sharing the decks, but as far as I’m concerned, you won’t want to miss it.

Diplo has a massive catalog of music and is very diverse in his song selections making it feasible to see these two play together. We will definitely be looking out for this set and hopefully it will be recorded.

Here is Diplo’s full Burning Man Schedule for this year.