Home Music Different Heaven Tugs On Heartstrings With “History Of Us” 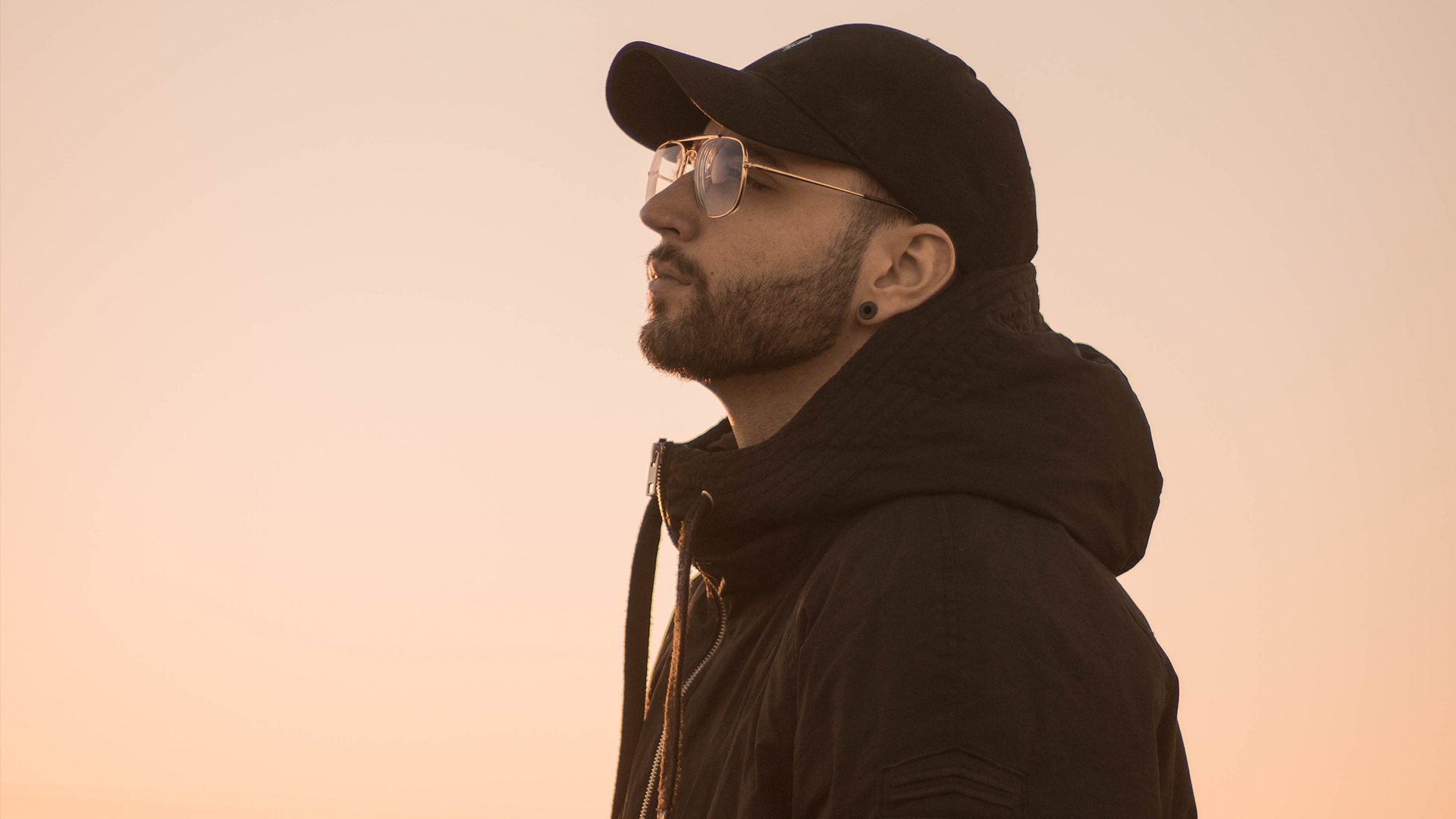 DJ/Producer and pro Fortnite gamer Different Heaven impressed us with September’s love anthem, “Strangers,” and now he tugs on our heartstrings again with his new song, “History Of Us.” The pop-leaning electronic single is led by an emotional melody and moving lyrics and capped with an addictive future bass drop that we can’t stop listening to. Originally discovered by major electronic tastemaker NoCopyrightSounds, his first release “My Heart” received over 200 million plays on their YouTube channel, and he’s gone on to release other notable tracks like “Nekozilla” and “Safe and Sound” which have racked up over 75 million. Available everywhere via Sony/Ultra, listen to “History Of Us” below.