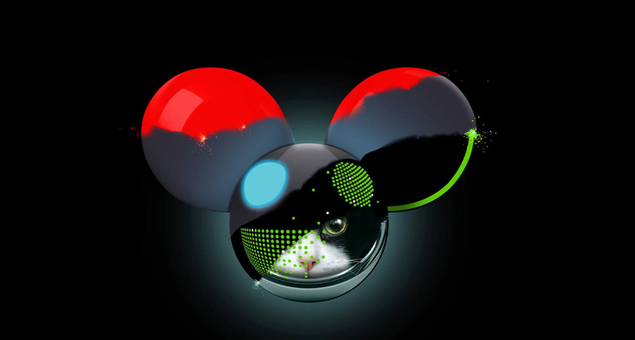 \”Some Chords\” is one of the best songs on one of deadmau5\’s most iconic albums, 4×4=12. Recently, on the compilation album 5 Years of Mau5, the Canadian producer brought in Dillon Francis to remix the track. The result is a high-energy electro track that has the original feel with Dillon\’s signature sound added to it.

Recently, the two went to Beatport to hold a remix competition for the track. Andrei Stephen has been announced as the winner. Stephen is a young producer from Toronto, and his song will be featured on an upcoming mau5trap release, along with some software and other prizes he received. Listen to the song and support it on Beatport.