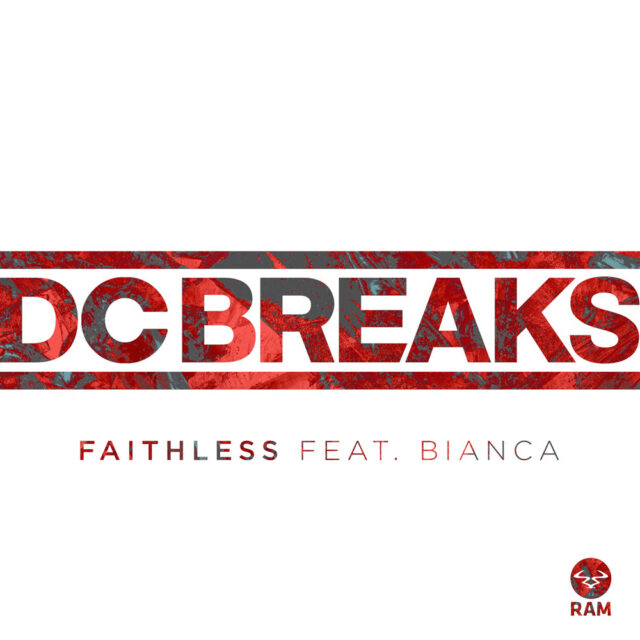 Drum & Bass heroes DC Breaks are back with a new single that brings an energy that will leave listeners gasping for breath whether listening at home or in the clubs.

With their 40+ releases having regularly hit the top of the D&B Beatport Chart, clocking up over 4 million streams while also having remixed a legion of number 1 singles including Tinie Tempah, Lady Gaga, Example as well as remixes for Melissa Steel, Paloma Faith and co-producing Example’s ’Never Had A Day”. Drum and bass’ biggest DJ Andy C – the RAM Records label boss, has championed the track at all his most recent biggest shows – making Faithless a highly anticipated release.

“DC Breaks have been a key part of my sets over the past few years… Faithless in particular smashing festivals and clubs the world over since last summer.” – Andy C

Picking up previous love and support from the likes of Crissy Criss, Friction, MistaJam, Chase & Status, Sigma, Zane Lowe and Annie Mac, DC Breaks come with a sure fire dance floor killer using grinding basslines paired with melodic synth & vocals perfected by Dan and Chris who make up DC Breaks. Paying homage to their skill for programming perfect D&B by incorporating all aspects of a dance floor crafted track while using melodies that can slow down the crowd before launching them back into a state of bass heavy pandemonium.

Their debut album is set for release towards the end of this year.