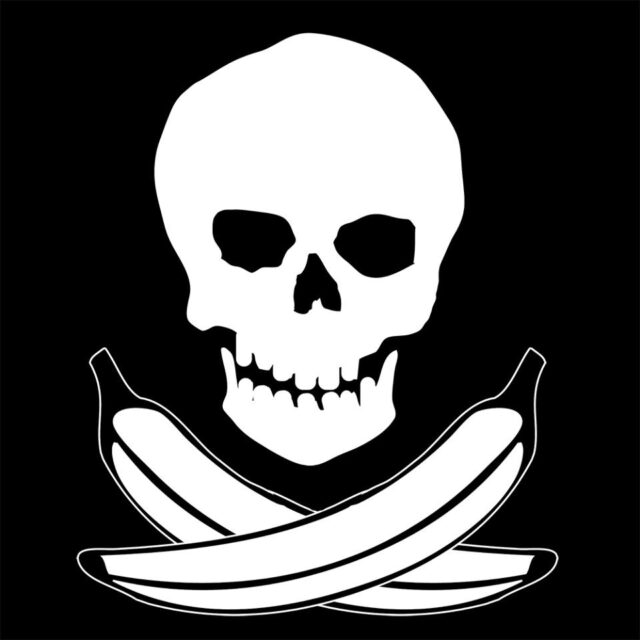 It\’s always strange to hear about theft and crime involved with the EDM community.

As a laptop owner, producer or otherwise, there\’s no greater fear than reaching into your bag for your personal store of documents, software, photos, and internet access and only finding empty space. For producers and DJs on the road, especially, your laptop is your livelihood. Without constant access to your music, software, and productions the entire tour can be put into jeopardy. Take that fear and double it in the case of a supergroup such as Dada Life.

Things went from bad to worse several days ago when Dada Life\’s laptop was stolen while on the Stockholm subway, along with headphones and other items. To their surprise, the thief quickly created a Facebook page, Twitter account, and SoundCloud account called \’Dada Death\’ and began formulating his/her plans for the group\’s unreleased content found.

Besides posting a photo from Dada Life\’s folder of samples, they claimed to have made \”better versions\” of their unreleased tracks and that they would be posting them shortly. Stay tuned to hear the full story as it evolves.