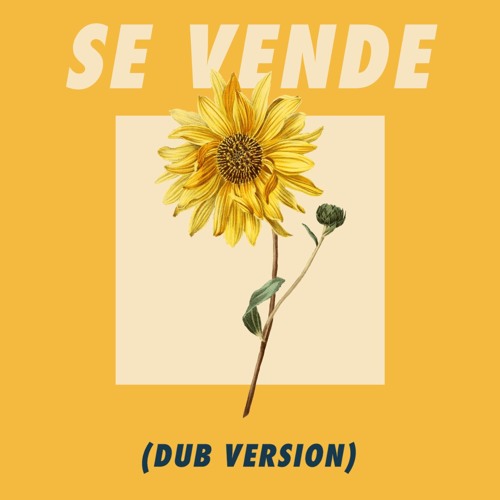 The dub flip of its original predecessor sees the Cuban powerhouses increase the tempo creating an energetic bomb primed to explode on dancefloors worldwide. Marking their third release of the year, the groove-infused cut barely scratches the surface of their plans for the rest of the year. ‘Se Vende’ sees PAUZA incorporate a timeless and delightfully uplifting Cuban sound that stays true to their roots. The duo showcases why they’re a force to be reckoned with their re-interpretation of the cultural current of House by infusing pure Latin rhythms. Telmary’s swift and direct Spanish lyrics wash seductively over a downtempo conga infused beat that brings the track to life. A flourishing trumpet arrangement adds to the magnetism and flamboyance of the cut, as Telmary overlays her infectious vocals in a charming fusion of the old and new.