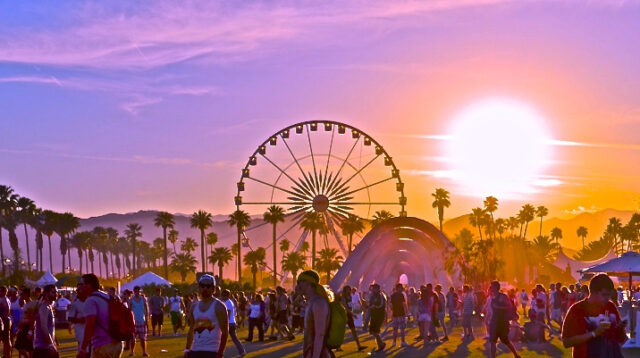 If your New Years resolution was \”go to more festivals\”, Coachella is calling.

Coachella released their 2017 lineup via Facebook this morning, and this years installment is huge. The Music and Arts festival held in Indio, California will host headliners Radiohead, Beyoncé and Kendrick Lamar this April.

In addition to the massive headliners comes a plethora of incredible support. Empire of the Sun, Big Gigantic, Bon Iver, Tycho, Hot Since 82, Justice and more appear on the bill. Did we mention Porter Robinson b2b Madeon?

Coachella will return to Indio Valley for two weekends in April. Weekend 1 will be held April 14-16, and Weekend 2 will follow April 21-23.