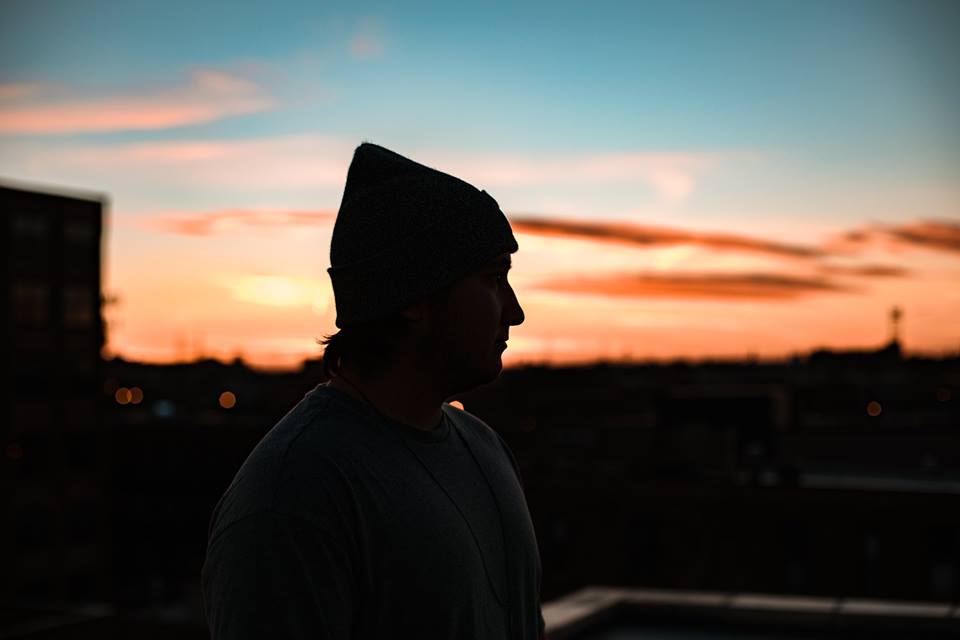 Following the release of his monumental studio album, widow [OBLIVION pt. 1], Crywolf is unveiling a new series titled ‘The OBLIVION [Reimagined],’ which will feature re-worked versions of the tracks. The first release in the series is a synth-heavy, 80’s-inspired “DRIP” remix from Chicago-based producer, Mielo.

Mielo recently served as opener for Crywolf’s shows in Los Angeles, Dallas and Denver, providing the perfect musical compliment to Crywolf’s cinematic shows. Mielo’s sound is vibrant and euphoric, highlighting his unique talents and blend of analog synth-pop sounds. Both Crywolf and Mielo have the ability to evoke raw emotions with their music, making Mielo the perfect fit for a Crywolf remix.

“After listening to the album in full, “DRIP” stuck out to me the most. I immediately knew that was the song I wanted to rework. I wanted to produce something that sounded like there was a pursuit going on & came up with something I’m very proud of. Crywolf has been a major inspiration of mine for years & I’m blessed to get to rework his beauty of a song.” – Mielo