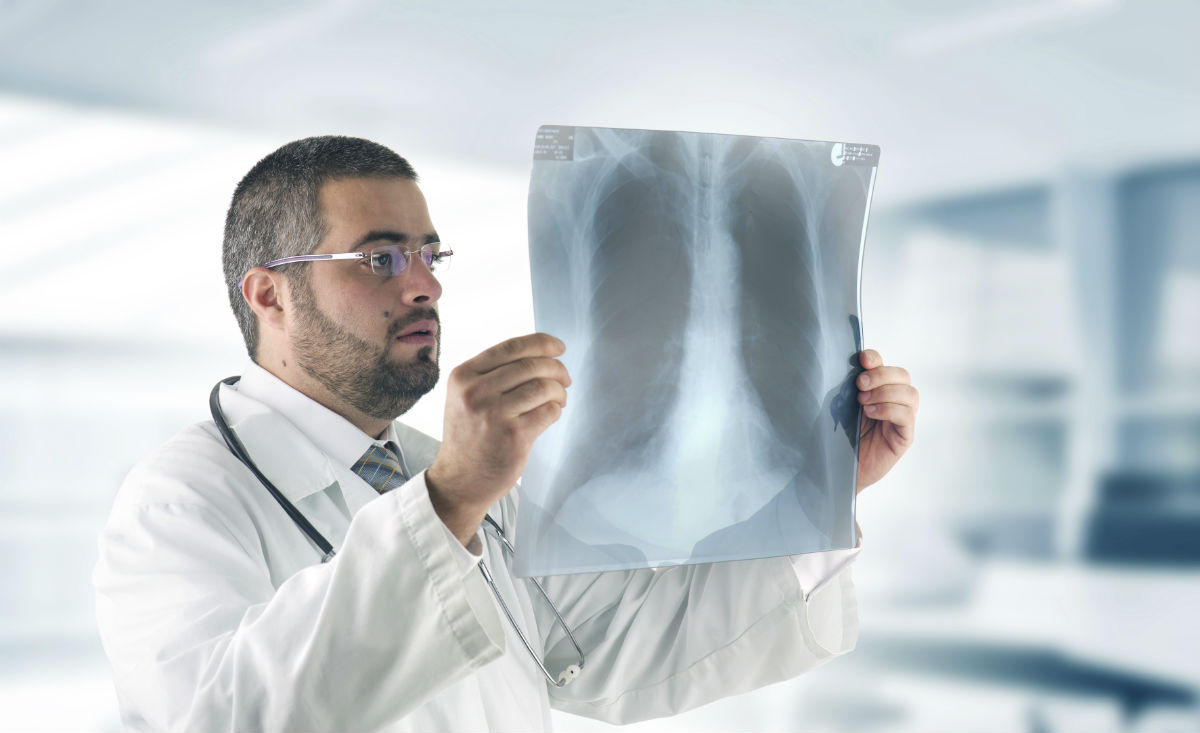 A chest contusion is a type of injury that takes place fairly often with vehicular accidents. However, you might not always be immediately aware that one has occurred. According to Auto Justice Attorney, “The fact that chest contusions may remain invisible to the naked eye makes them especially dangerous.”

If you’re not aware that you’ve suffered a chest contusion, and you try to walk away from a car accident and resume your life without getting proper medical treatment, then it might be a fatal mistake. Let’s take a few moments to talk in more detail about chest contusions, and what to do if you suspect that you’ve sustained one.

1. You Might Not Be Aware of the Damage Immediately

If you’re in a vehicular collision or certain other kinds of accidents, and you sustain a blow to the chest, then if the damage is internal, you might be able to see very little from the outside. There may be some degree of bruising or discoloration, but you might not think that anything serious has occurred.

As indicated by Riccio Law, any injury that you suffer in a car accident may be a cause for you to contact lawyers and see what can be done about it and chest contusions aren’t an exception.

It is because of this that you should go out of your way to get checked out thoroughly by a qualified medical professional if you’re in a car accident, and you take a blow to the chest. An overabundance of caution is better than being blasé about something so potentially serious.

2. A Chest Contusion Can Cause a Bruised Lung

A bruised lung is one of the more severe injuries that can occur as the result of a chest contusion. If that is what has taken place, there are several possible signs. Those might include:

If you notice any of these symptoms following a car accident, then get yourself checked out immediately. If you delay, then fluid can build up in your lungs. This reduces the amount of oxygen that your body receives, and in the most extreme cases, it can be fatal.

3. Chest Contusions Can Also Cause A Variety of Other Problems

If you sustain a chest contusion, it might also manifest itself later as a respiratory infection. There is also what is known as acute respiratory distress syndrome, or ARDS. It is another dangerous condition that affects your breathing.

You can get a deep lung infection from a chest contusion, which is often accompanied by a low oxygen level. If there is any good news that can be taken from these dire-sounding possibilities, it is that you should come to understand fairly quickly that there is something seriously wrong.

Even if you felt at the time of the vehicular accident that you were fine, the swift realization that you’re not actually okay should lead to you seeking medical attention. Call for an ambulance or have someone drive you to the hospital. Don’t get behind the wheel and attempt to drive yourself there.

4. A Chest Contusion Can Take Days, Weeks, or Months to Heal

Chest contusions can vary dramatically in terms of how serious they are. A quick jolt and some degree of impact might mean some soreness, but nothing too damaging. On the other hand, if you were in a serious car wreck at a high rate of speed, then you could be looking at damage to your internal organs.

Because of this, the recovery time for chest contusions is difficult to predict. You might feel better in a couple of days, but you might just as easily not start feeling like yourself again till weeks have elapsed, or even months.

You’ll have to speak to a doctor or other qualified medical professional to learn the extent of your injuries. They can probably give you an approximate timeline for your recovery. They might also need to prescribe you some pain medication if you’re having a hard time during the healing process.

5. Multiple Tests Can Determine the Extent of Your Injuries

If you’re able to tell quickly after an accident that something is wrong, then there are several tests that a doctor might recommend that can reveal what is happening with you. They might decide to give you a chest X-ray. They might wish to schedule you for an ultrasound or a CT scan of your chest.

They also might do a series of tests to check your oxygen levels. The idea behind all of these tests is the same. They’re trying to determine whether your oxygen is flowing correctly, and how badly your lungs or other internal organs have been damaged.

In most cases where the lungs or other internal organs have been damaged due to a chest contusion, once you are out of immediate danger, there is little that can be done but to wait and heal. This process might be frustrating for you. It’s not the same as an injury where you can speed things up with rigorous physical therapy.

If the injury is bad enough that you cannot breathe on your own for some time afterward, you might need the assistance of a ventilator. After you no longer need it, the doctor might recommend some deep breathing exercises to retrain the natural function of your lungs.

The most critical thing to remember with chest contusions is that if you have sustained one in a vehicular accident or through some other form of misadventure, you should never downplay the severity of it. Get yourself checked out and make sure that you’ve received a clean bill of health before you do anything else. These types of injuries are too serious for you to take them lightly.

7 Reasons Why Dental Assisting Training Programs Are Worth it

Ways to Stay Active and Get Exercise in Chicago

Which Toothpaste Is Best for Yellow Teeth?